Digital exhibition "Together in the distance: Building new solidarity in a changing world" 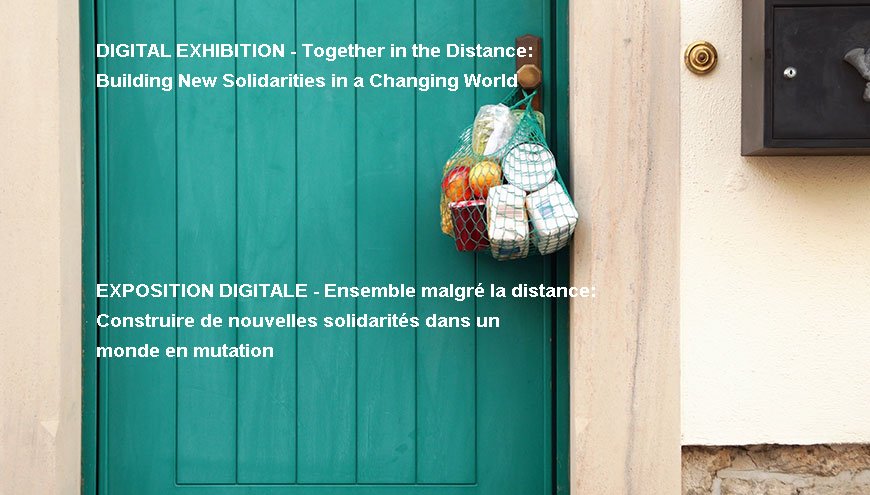 People from around the world were invited to share the inspiring stories of those who have faced the COVID-19 crisis and who have set an example in such difficult times. This project aims to launch a reflection on the many changes caused by the pandemic and the new expressions of resilience, solidarity, courage, and generosity that it has revealed.

The physical exhibition is currently presented on the fence outside the building of the Delegation of the European Union to the Council of Europe, in Strasbourg (18, Boulevard de l'Orangerie, 67000 Strasbourg, France).

The exhibition was opened on 1 July 2021 by Ambassador Meglena Kuneva for the EU, Ambassador Manuel Montobbio on behalf of the North South Centre and Andreas Kiefer, Secretary General of the Congress. “This artistic project with a political message complements well the work of the Congress for more and better democracy, human rights and rule of law at local level. Local politicians need a political climate and a constitutional and legislative framework to deliver, to be able to respond to the daily needs of the women, men and children living in the municipalities and cities - in normal times and even more in times of crises!”, Mr. Kiefer said.