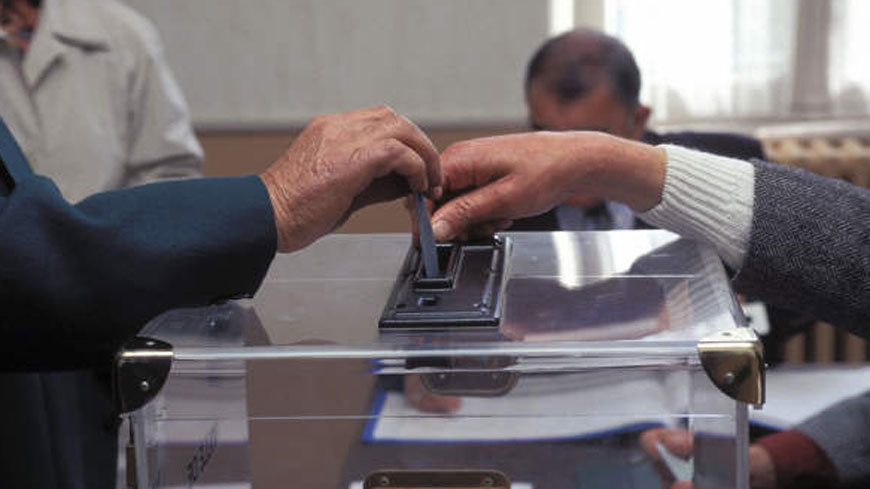 Reacting to recent so-called “parliamentary elections” held on 12 March 2022 in the Abkhazia region in Georgia, the President of the Congress of Local and Regional Authorities of the Council of Europe, Leendert Verbeek, made the following statement:

“By organising these “elections”, the so-called “de facto” authorities of Abkhazia, once again, undermined the principle of the territorial integrity of Georgia forcing this region further into isolation, to the detriment of the local population.

The Congress has always shown its unrelenting commitment to the territorial integrity of member States within their internationally recognised borders. This principle is all the more important in the current context of the Russian military aggression against Ukraine.

Not only since 24 February we know that the illegal recognition of territories of other member States can be only one step ahead of further aggression and war.  This is the bitter lesson we have to learn, eventually.

Therefore, all sort of action undermining the territorial integrity and sovereignty of a member State, is to be strongly condemned. The so-called “elections” organised in Abkhazia fall under this category and do not recognise the illegal occupation of Abkhazia by the Russian Federation. The “vote” organised in Abkhazia on 12 March, instead of strengthening, further erodes stability in this region and is, moreover, the wrong signal at the wrong time.”