Congress carried out a monitoring visit to Ukraine 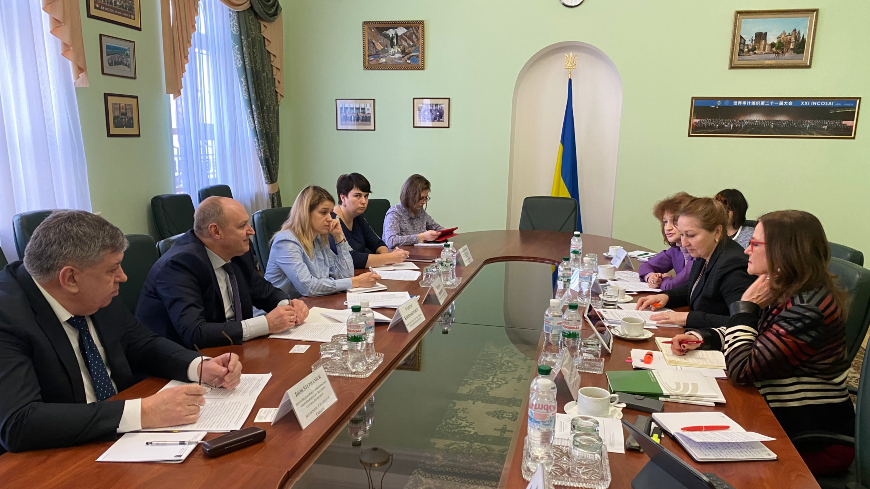 A delegation of the Congress carried out a monitoring visit to Ukraine, in Kyiv, Fastiv and Tomashivska, from 4 to 6 March 2020, to assess the implementation of the provisions of the European Charter of Local Self-Government which the country ratified in 1997.

The Congress rapporteurs, Ms Gunn Marit Helgesen (Norway, EPP/CCE) and Ms Gudrun Mosler-Törnström (Austria, SOC/G/PD), met in Kyiv on 4 March with Mr Vitaliy Klitschko, Mayor of the city, Mr Sergei Chernov, President of the Ukrainian Association of District and Regional Councils, Mr Oleksandr Slobozhan, Executive Director of the Association of Ukrainian Cities, Mr Mykols Fursenko, Chair of the Association of Village and Town Councils, Mr Volodymyr Prokopiv, Head of the Ukrainian Delegation to Congress and Mr Georg Milbradt, Special Envoy of the German Government for Ukrainian Reform in the fields of Governance and Decentralization.

On 5 March, the delegation held meetings with, among others, Mr Vyacheslav Nehoda, Deputy Minister of Community and Territorial Development, Mr Andriy Klochko, Chair of the Committee on State Building, Local Governance, Regional and Urban Development of the Ukrainian Parliament (Verkhovna Rada), Mr Oleksandry Tupytskyi, Chair of the Constitutional Court and Mr Vadym Khodakovskyi, Secretary of the Accounting Chamber.

On 6 March in Fastiv, the delegation met Mr Mykhaylo Netyazhuk, Mayor of Fastiv, and Mr Hennadii Syvanenko, Chairman of the District Council. Meetings also took place in Tomashivska with Ms Olena Pashun, Mayor of Tomashivska, and in Kyiv with Mr Mykola Starychenko, President of the Regional Council.

Ukraine ratified the European Charter of Local Self-Government in 1997. Countries which have ratified the Charter are bound by its provisions. The Charter requires compliance with a minimum number of rights, which form the European bedrock of local self-government. The Congress of Local and Regional Authorities ensures that these principles are observed. 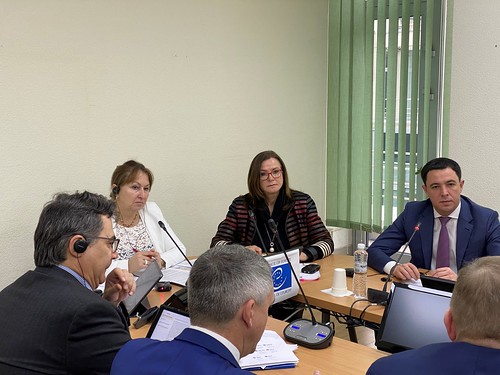