Congress discussed the Report on local elections in the Netherlands 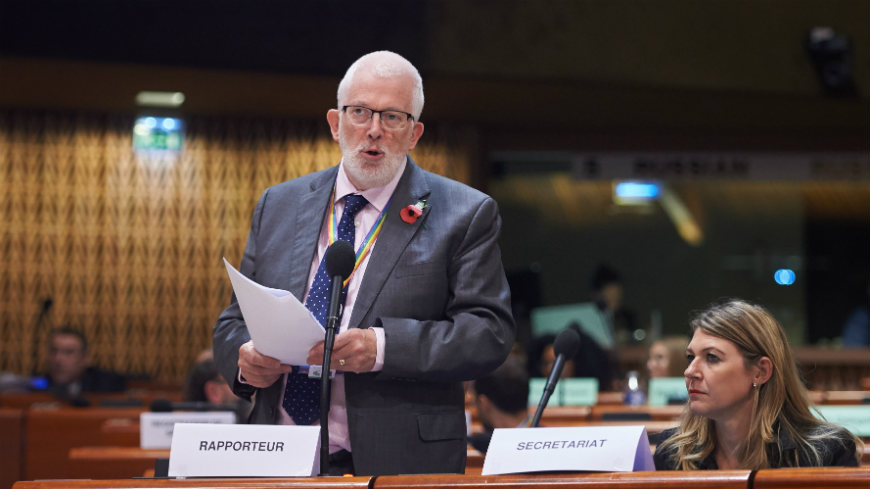 For the second time after the vote observed in 2014, the Congress of Local and Regional Authorities of the Council of Europe was invited to assess the elections held in 335 Dutch municipalities on 21 March 2018. The according Information Report was examined by the Congress’ Local Chamber in the frame of the 35th Congress Session in Strasbourg.

Rapporteur Stewart DICKSON, United Kingdom (ILDG), underlined the open and transparent nature of the electoral process in the Netherlands. “Polling day was well organised with the involvement of experienced staff,” he said. He also stated that in the Netherlands, the right to vote in local elections is based on voters’ permanent residence, which is “conducive to citizen participation and in line with the Congress Recommendation on voters residing de facto abroad”.

In addition, there was a high level of public trust in elections and the inclusiveness of the whole process which impressed the observers from the Congress.

However, the delegation identified also some areas for improvements. The report underlines, inter alia, the absence of regulations designed to limit campaign expenditure and the lack of transparency and balance in terms of subsidies for contestants at the local level. Furthermore, to ensure a level playing field for candidates, the delegation recommends the Dutch authorities to introduce thresholds for the spending of local parties, adopt financial transparency rules and ensure that all candidates have equal access to the media. There was also the practice of proxy voting which deserve revision.

Furthermore, the Rapporteur urged the Government to commit itself to revising the procedure for appointing Mayors and King’s Commissioners. “Mayors in the Netherlands are not elected, neither directly nor indirectly, but chosen on the basis of a selection mechanism in which the Municipal Councils have an important say. Therefore, we support those voices in the country which have been calling for the introduction of democratic elections as an appropriate criterion for selecting Mayors within the framework of a modern, citizen-oriented approach,” DICKSON concluded.