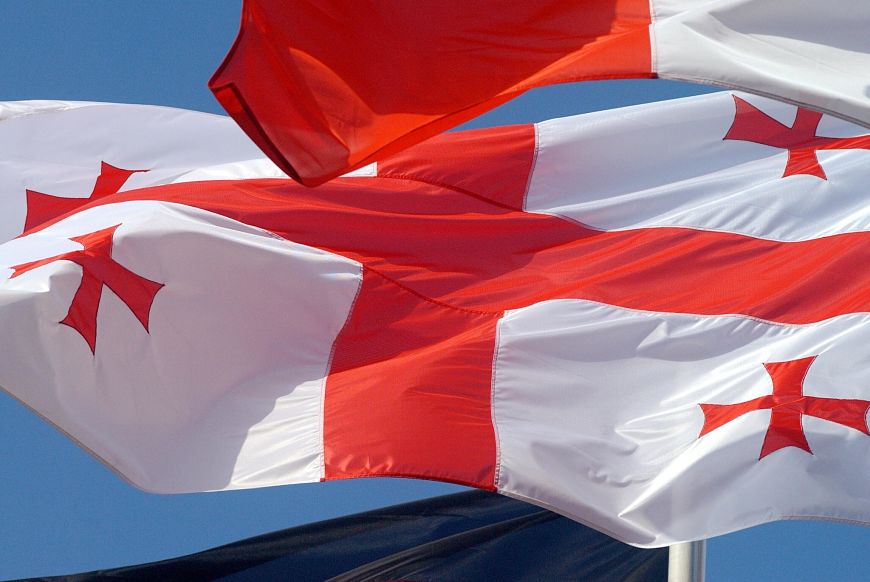 In view of the 2nd round of local elections to be held on 12 July in Georgia, the spokesperson on election observation of the Congress, Jos Wienen (Netherlands, EPP/CCE), reminded all political stakeholders to refrain from degrading or hateful discourse and violent action. “Government and opposition alike should do their utmost to ensure a fair and democratic campaign environment during the last days before these important runoff elections”, Mr Wienen stated. “All stakeholders should contribute to the de-escalation of the situation and avoid declarations or actions which could create unnecessary tensions”, the Congress Rapporteur underlined. In the context of last week’s arrest of the previous Mayor of Tbilisi and chief campaign manager of the opposition, Gigi Ugulava, Mr Wienen stressed that an extended moratorium on investigations and detentions of former officials until after the 2nd round of elections would have been preferable.
2014-07-08T08:27:00