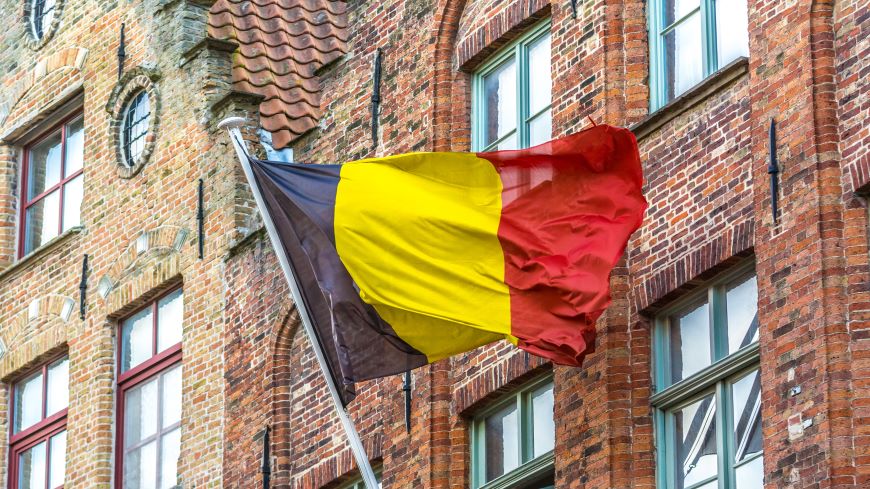 A delegation of the Congress of Local and Regional Authorities of the Council of Europe, composed of the rapporteurs Matthias Gysin (Switzerland, ILDG) and Magnus Berntsson (Sweden, EPP/CCE) carried out a monitoring visit to Brussels, Eupen, Genk and Liège from 10 to 12 May 2022 to assess the implementation of the European Charter of Local Self-Government since the previous monitoring report adopted by the Congress in 2014.

Belgium ratified the European Charter of Local Self-Government in 2004. Countries that have ratified the Charter are bound by its provisions. The Charter requires the implementation of a minimum set of rights which form the essential basis of local self-government in Europe. The Congress of Local and Regional Authorities of the Council of Europe ensures that these principles are respected in the 46 Council of Europe member states.

Contact:
Stéphanie POIREL, Secretary of the Monitoring Committee
Congress of Local and Regional Authorities of the Council of Europe