Bosnia and Herzegovina: elections of a local nature should be grouped together 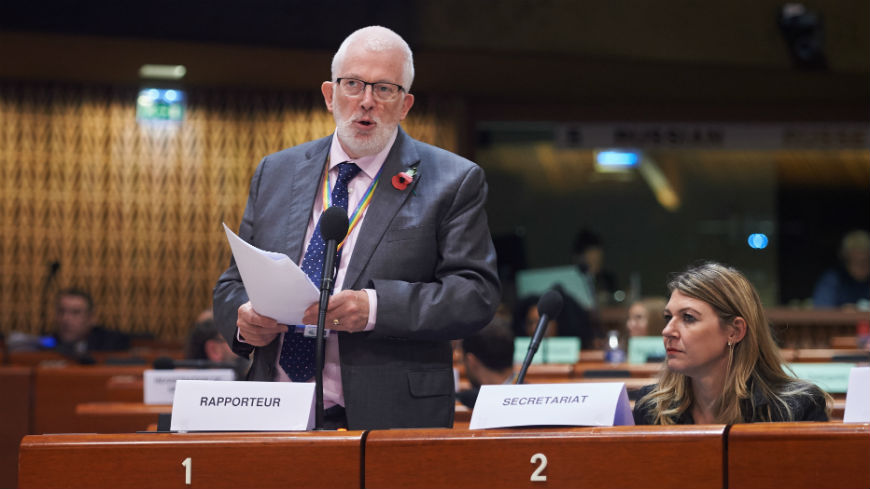 A report on the observation of the Cantonal Elections in the Federation of Bosnia and Herzegovina held on 7 October 2018 was adopted today at the 36th Session of the Congress of Local and Regional Authorities of the Council of Europe. The report was presented by Rapporteur Stewart DICKSON (United Kingdom, ILDG), the Thematic Spokesperson on observation of local and regional elections, who was the Head of Delegation of the mission carried out from 4 to 8 October 2018 in the ten Cantons of the Federation of Bosnia and Herzegovina and in the Brcko District.

The Congress recognises that the elections were held against the backdrop of a challenging economic situation and an increasing disillusion of the people with the political stalemate in the country where the political class is divided along ethnical lines. The election campaign took place in a polarised atmosphere and candidates competed in an unlevel playing field, especially in respect to the media often shifted in favour of incumbents.

The Election Day was generally orderly and well prepared, with majority of the election administration members being able to manage the process sufficiently despite difficult conditions. However, inconsistencies were noted on how to cast the four different ballots, as well as with regards to the question of identifying the party affiliation of Precinct Election Commission members, and subsequent trading of these positions among political parties. There is also room for improvement with regards to the secrecy of the vote and the slowness and lengthiness of the voting procedure.

On a positive note, authorities achieved improvements in several areas, such as introduction of the gender quota, campaign finance regulations and systematic training of the members of election administration. However, issues like the misuse of administrative resources, accuracy of the voters’ list and voting rights of voters residing de facto abroad remain to be addressed.

The Congress concludes with a recommendation that the elections of the Cantonal Assemblies should be held together with the local elections – and not with general elections, given the importance of the Cantons in the Federation of Bosnia and Herzegovina and their role in the complicated structure of institutions at State level.