Member states should give the right, space, means, opportunity and support and protection to ensure the political participation of national minority youth at all levels 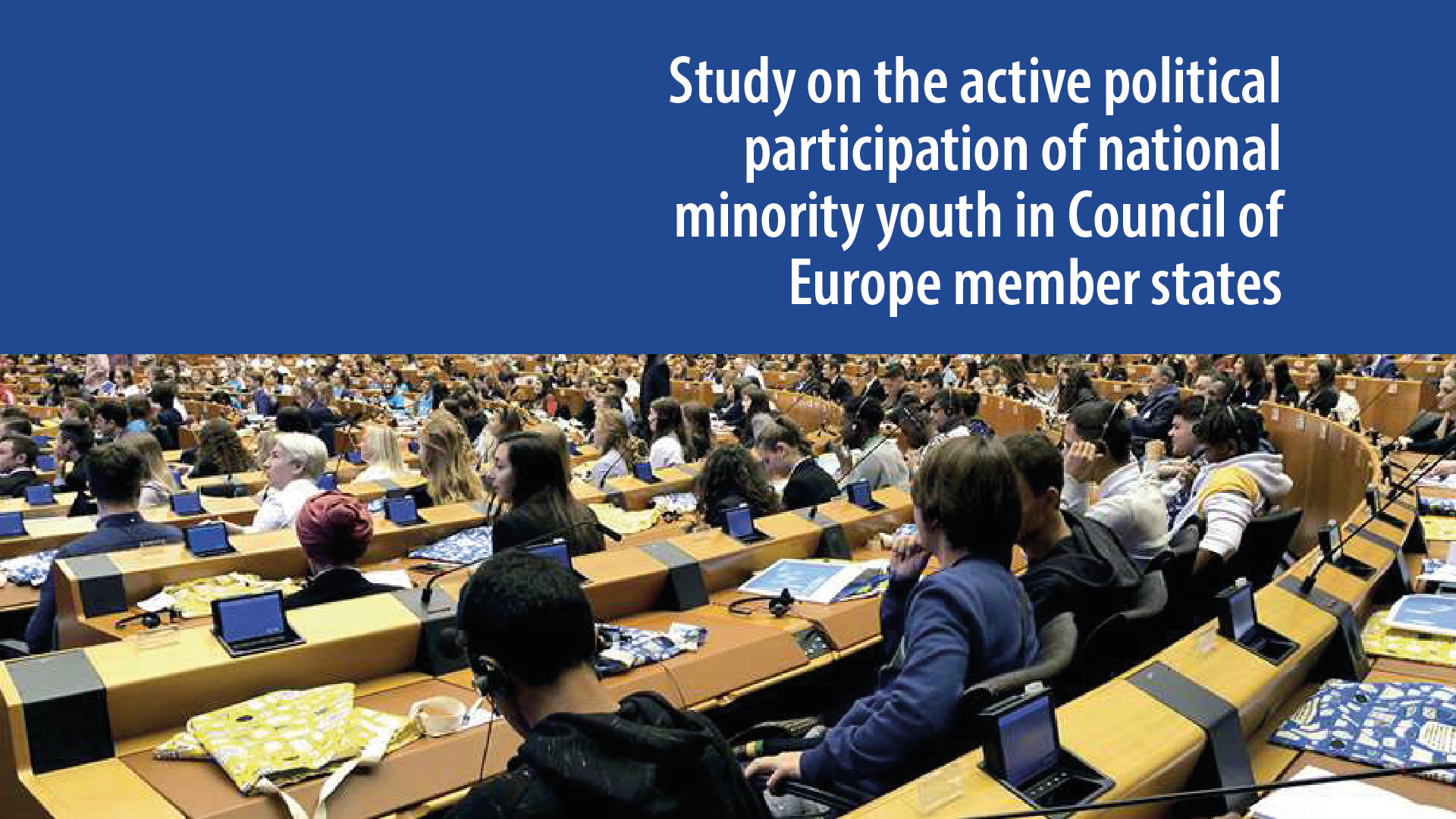 On 15 June 2021, the Committee on Anti-Discrimination, Diversity, and Inclusion (CDADI), during its third plenary meeting, adopted a Study on the active political participation of national minority youth in Council of Europe member states.

The methodology and framework of the study were based on two questionnaires - one addressed to the member states and the other to civil society organisations promoting the participation of national minority youth - and focus groups. The questionnaires sought to take stock of the current situation, determine trends, and identify good practices, obstacles, and challenges. Over 33 member states and around 80 civil society organisations submitted their contributions to the study, as well as other bodies of the Council of Europe.

Meaningful participation of youth belonging to national minorities can occur when they have the right, space, opportunity, means, and support to participate, when the right to participation is protected, and when states take measures to create these conditions. Based on the good practices provided by the member states and civil society organisations, the study makes several conclusions and recommendations, among them:

The study has been presented to the public at the conference “The role of NGOs and research institutions in promoting Council of Europe norms and standards on national minority rights” that the Council of Europe and the Hungarian authorities organised on 7 September 2021 at the European Youth Centre in Budapest.