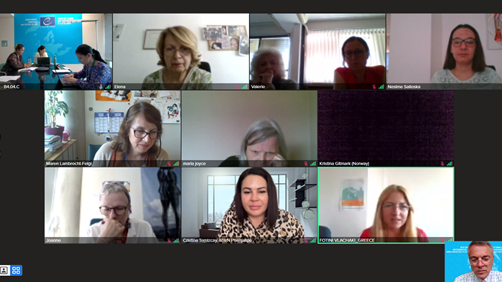 The working group, composed of ADI-ROM members from Croatia, Greece, North-Macedonia, Norway as well as several Roma and Traveller women civil society representatives, started its work and held its first online meeting on 22 June 2022.  The drafting group aims to present a first draft to the sixth ADI-ROM meeting and subsequently to the sixth CDADI meeting. It is foreseen to carry out consultations with Roma and Traveller civil society organisations in 2023 during the 9th International Roma Women Conference and the 16th Council of Europe Dialogue with the Roma and Traveller Organisations.