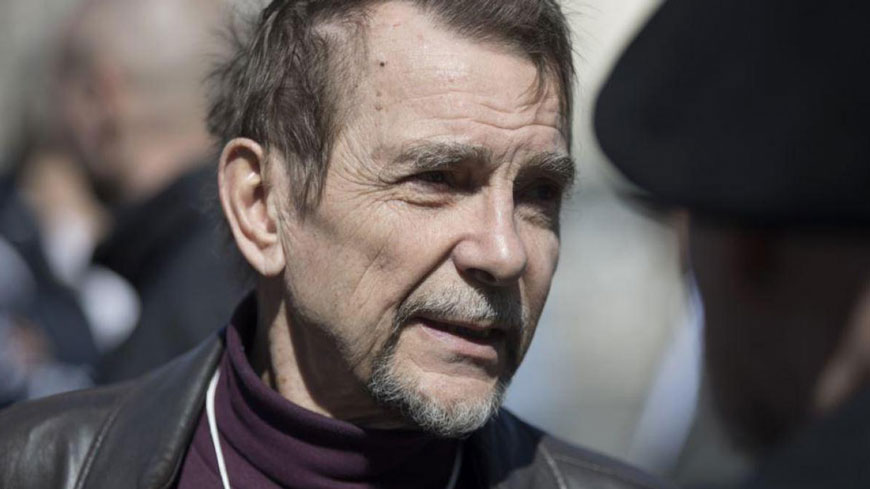 “It has come to my attention that a judicial action to dissolve the non-governmental organisation “All-Russia Movement for Human Rights” has been initiated by the Ministry of Justice of the Russian Federation. This NGO, which is led by the well-known human rights defender Lev Ponomarev, has been serving for many years as an umbrella organisation for dozens of human rights NGOs in different Russian regions.

I understand that an inspection by the Ministry of Justice carried out in January 2019 revealed certain irregularities in the organisation’s reporting to the authorities. However, European human rights standards specify that the dissolution of an NGO can only be used as a last resort, confined to exceptional circumstances justified by serious misconduct. The Russian authorities have employed the Law on Foreign Agents against the All-Russia Movement for Human Rights and its leader Lev Ponomarev at least seven times since the beginning of this year, imposing sanctions entailing a heavy financial burden for legitimate human rights activities. Once again, this shows that the Law on Foreign Agents and its application represent a major interference into the rights of freedom of association of civil society and human rights defenders, and one which often amounts to harassment.

I urge the authorities of the Russian Federation to discontinue the liquidation proceedings against the All-Russia Movement for Human Rights and ensure a safe and enabling environment for the work of human rights defenders and civil society organisations.”