You were redirected to https://www.coe.int/en/web/commissioner/view/-/asset_publisher/ugj3i6qSEkhZ/content/states-duty-to-protect-human-rights-defenders . 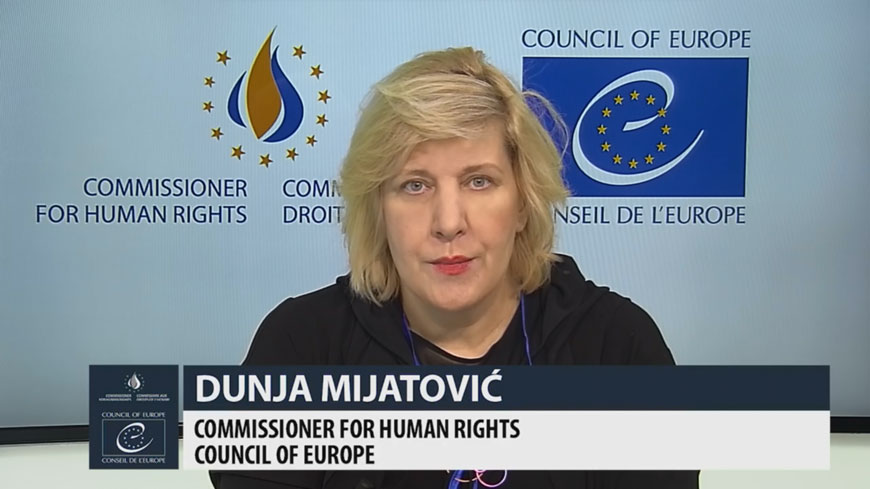