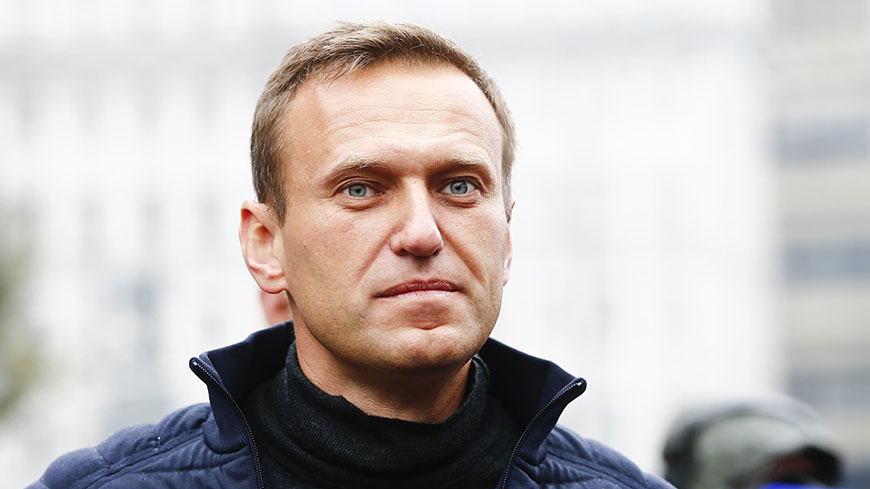 “The hasty arrest, judicial hearing and detention of Alexey Navalny cast serious doubts on the respect of the rule of law”, said today the Commissioner. “These proceedings appear to defy credibility and contradict Russia’s own law and judicial procedures, as well as international human rights obligations and standards. I call on the Russian authorities to release Navalny and stop any further judicial intimidation against him.

The hardening of the Russian authorities’ stance has a negative impact on all persons in Russia expressing critical views of those in power. I note that dozens of persons have been arrested and detained for protesting peacefully against Alexey Navalny’s arrest in many Russian cities over the last few days. I urge the Russian authorities to ensure the respect of Russian citizen’s freedoms of assembly and expression and to refrain from taking any disproportionate measures against peaceful protesters.

The Russian authorities should swiftly address the systemic shortcomings of a judicial and institutional system that is undermining human rights, democracy and the rule of law, to the detriment of the Russian citizens.”