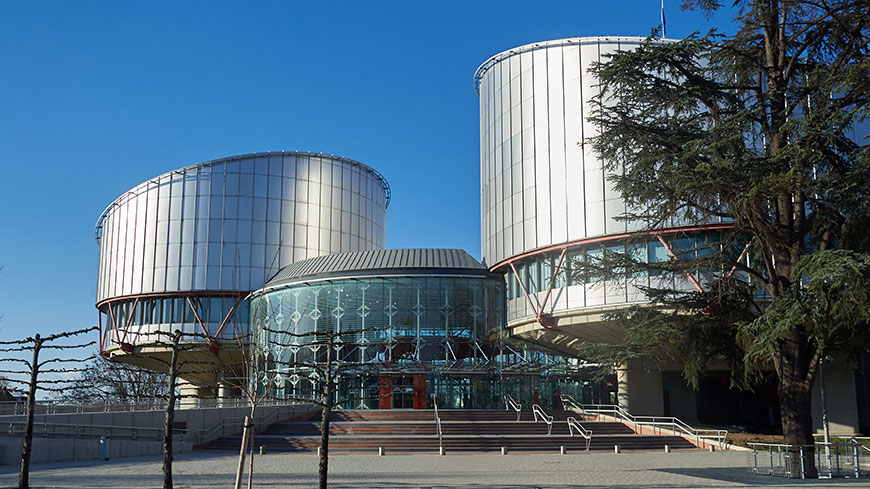 Today the Commissioner took part in the hearing before the Grand Chamber of the European Court of Human Rights in the case of M.A. v. Denmark concerning the refusal to grant family reunification to a Syrian national with temporary protection status, because he had not yet held a residence permit for three years.

The Commissioner observed that a number of Council of Europe member states, including Denmark, have introduced restrictions limiting the family reunification rights of persons with subsidiary or temporary protection, whilst such restrictions have not been applied to persons recognised as refugees.

In light of the similar situation of persons with such other statuses to those defined in the 1951 Convention Relating to the Status of Refugees, and the fact that their need for protection is in practice almost never temporary, the Commissioner emphasised that differential treatment with regard to family reunification, and in particular subjecting them to a waiting period, cannot be objectively and reasonably justified.

She also reiterated her concern that specific national groups, such as Syrians, are particularly affected by restrictions on family reunification and underscores that prolonging family separation is ultimately detrimental to integration efforts.