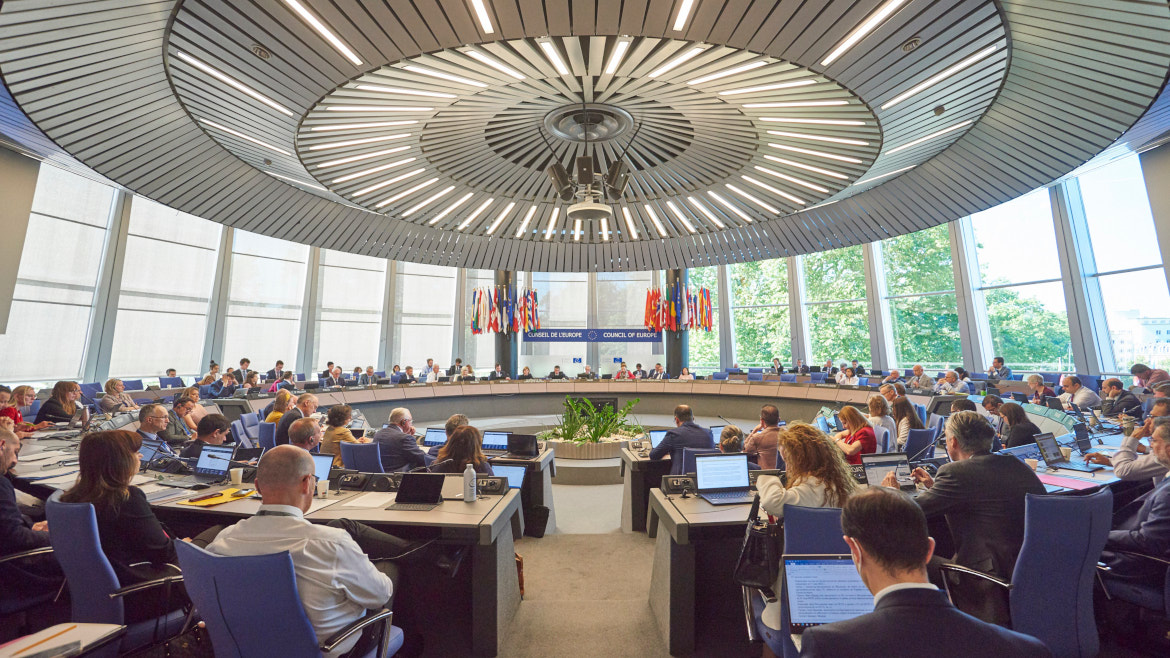 At their 1442nd meeting, on 14-15 September, the Ministers’ Deputies adopted a decision stressing the urgent need to ensure a comprehensive system of accountability for serious violations of international law arising out of the Russian aggression against Ukraine to avoid impunity and to prevent further violations [more information ...].

The Deputies instructed their Rapporteur Group on Democracy (GR-DEM) to prepare priorities for co-operation with Russian and Belarusian civil society, independent media and human rights defenders which could be implemented in 2023.

They also took note of the final implementation report of the Council of Europe Strategy for the Rights of the Child (2016-2021).

In the course of the meeting, the Deputies held exchanges of views with:

Finally, they adopted the following texts:

The other items examined by the Deputies appear in the Agenda and the decisions adopted are available in the meeting file.