Hanno Pevkur : “Only constitutionally-guaranteed decentralisation will anchor democracy at the regional and local levels” 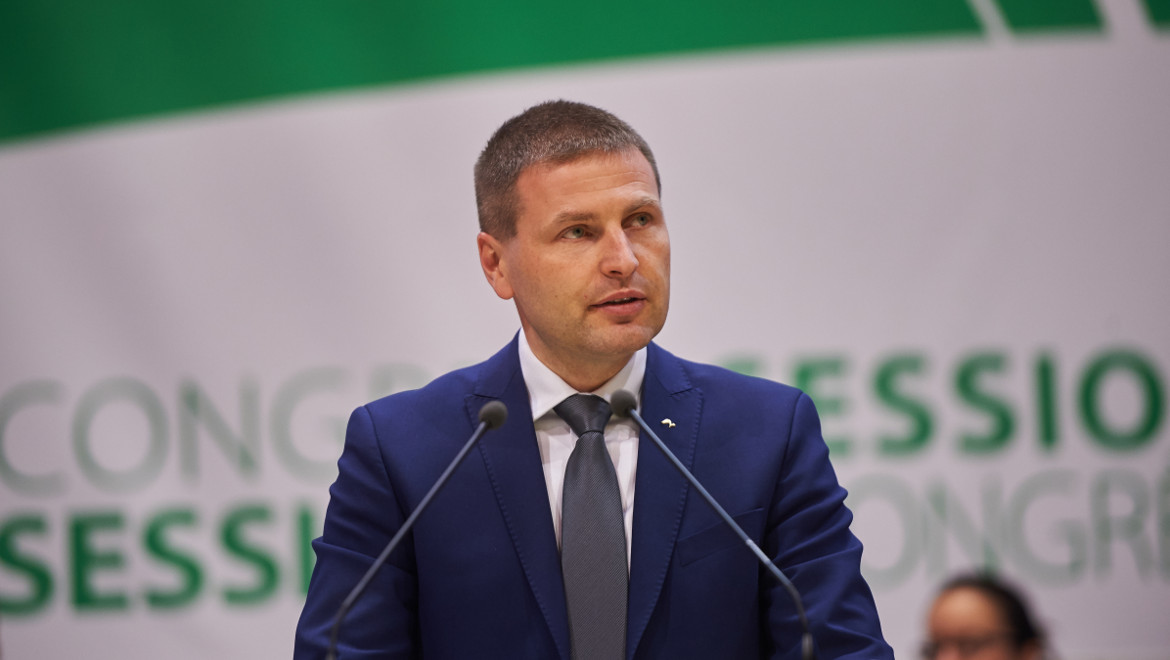 Interior Minister of Estonia Hanno Pevkur addressed Congress members at their 31st Session, on 20 October 2016, in Strasbourg, France. Apart from an overview of the initatives undertaken by the Estonian Chairmanship of the Council of Europe Committee of Ministers regarding the political situation in Turkey and Ukraine, the Minister detailed Estonia as a European model for e-democracy. Mentioning the democratic reforms in Ukraine, M. Pevkur stated that “Only constitutionally-guaranteed decentralisation will anchor democracy at the regional and local levels”. He also stressed the role of local and regional authorities in combating radicalisation and extreme violence which requires a concerted response from all levels of governance: local, national and international. “Another welcomed example is the theme of the European Local Democracy Week 2016 which is “Living together in culturally diverse societies: respect, dialogue, interaction”. Identifying ways to promote cultural diversity as richness and not a threat is crucial”, he added. “Much responsibility falls on the shoulders of local and regional authorities, who have to deal directly with the difficult consequences of social fragmentation and mistrust between citizens,” said M. Pevkur mentioning other issues in which local and regional authorities can play a key role, in particular, children’s rights and gender equality.