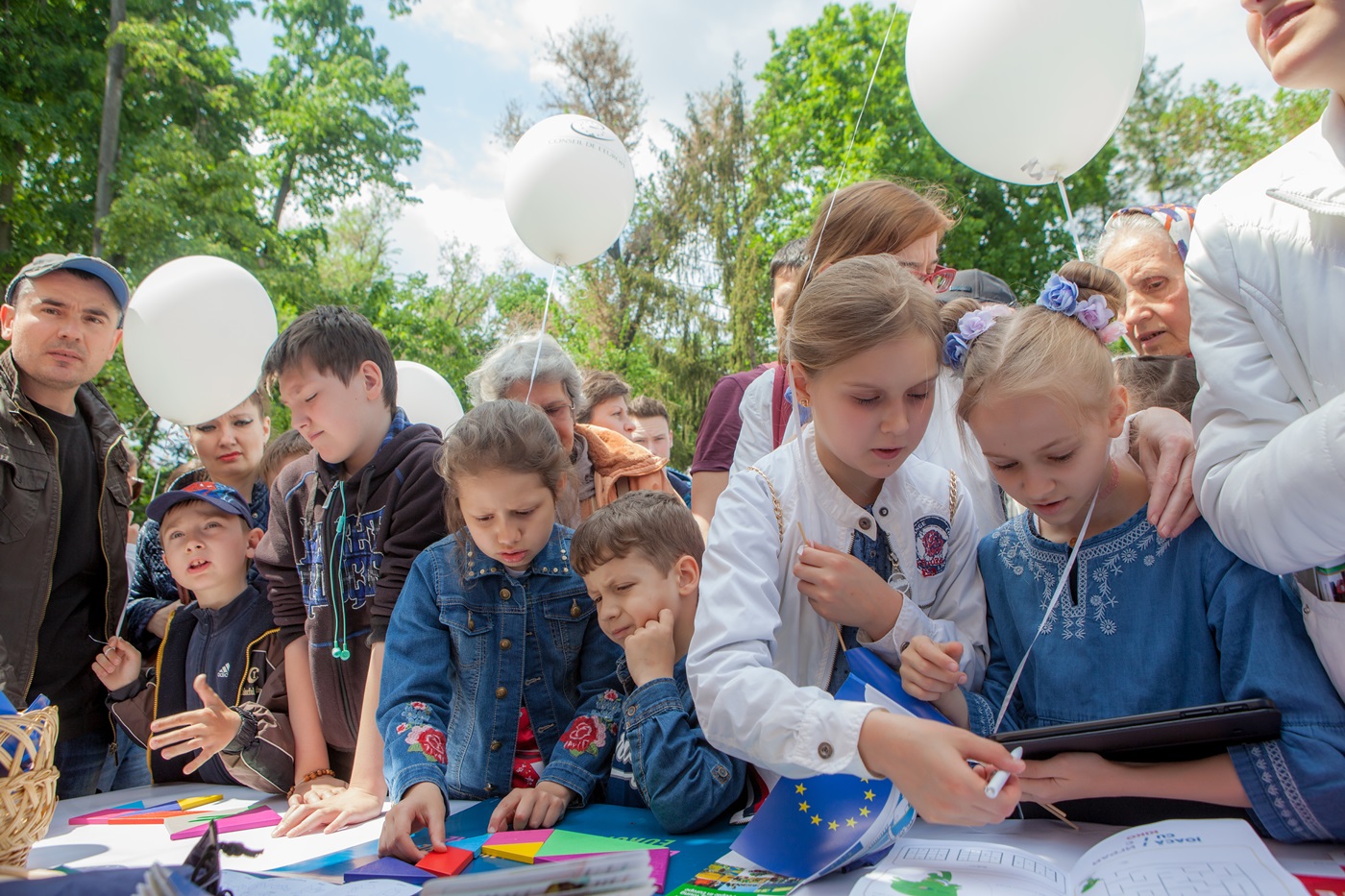 The European Day commemorates Robert Schuman's statement calling on France, Germany and other European countries to share their coal and steel production, thus laying the foundation stone of a European federation. It was first celebrated in the Republic of Moldova for in 2006. As of 2009, the European Union Delegation to the Republic of Moldova invites the general public to join the celebration of Europe Day in a grand event.