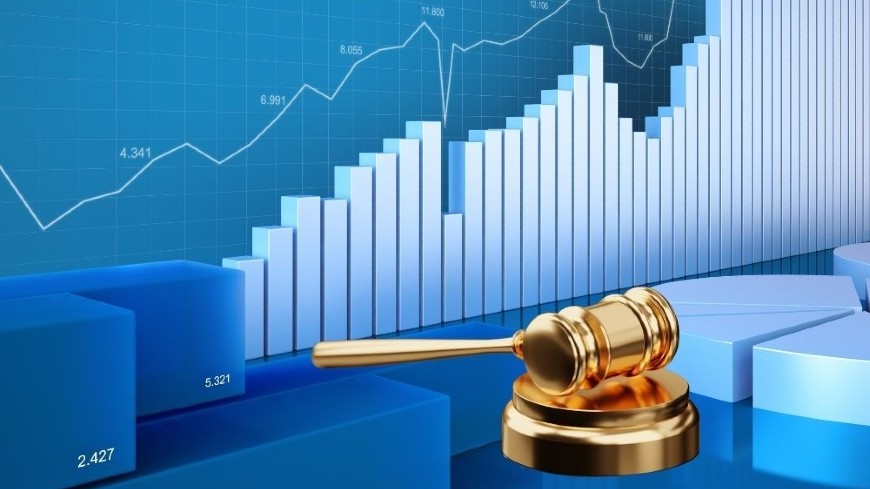 JUSTAT is designed as a national Internet-based tool aimed at publishing data about the judicial system in the Republic of Moldova, such as statistics, key indicators and other information on the performance of the court system.

Following consultations with the national stakeholders and based on the methodology of the CEPEJ and its recommendations included in the Handbook on court dashboards, JUSTAT  was finalised and approved on 29 September 2021 by a Working Group on publishing judicial statistics, composed at the Project’s initiative by representatives of the Ministry of Justice and of the Superior Council of Magistrates and CEPEJ experts.

The implementation of this tool shall support the national authorities to further enhance transparency, efficiency, and to facilitate the understanding of the functioning of the judiciary by professionals and the public at large.