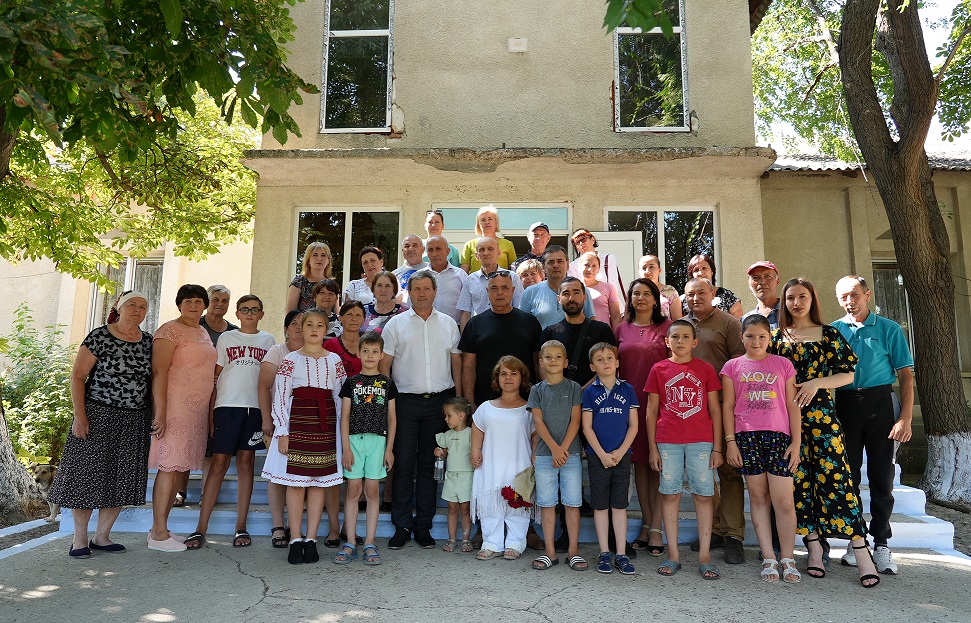 The Human Rights Documentary Films Caravan organised in partnership with Telefilm-Chisinau during 11-17 July 2022 gathered a large and varied audience from five localities in the Republic of Moldova, covering the North, South, and Centre of the country.

Held in the context of the Council of Europe Week in the Republic of Moldova, the open-air screenings of documentary films took place mainly, in the localities where the main heroes from the 6 documentaries were born. The Caravan debuted in Telenesti district at a summer school for children in Crasnaseni. Young public watched three short documentaries on social and human rights topics "My Courtyard", "DizarmoNICA" and "A Sky without Stars", developed with the Council of Europe’s media programme support in 2021.

The “Our Eve” film screening in Falesti was opened by the Minister of Labour and Social Protection in Moldova, Marcel Spatari and the President of the national broadcasting company “Teleradio-Moldova”, Vlad Turcanu. The Minister Spatari expressed his admiration for the protagonists of the documentary - two you 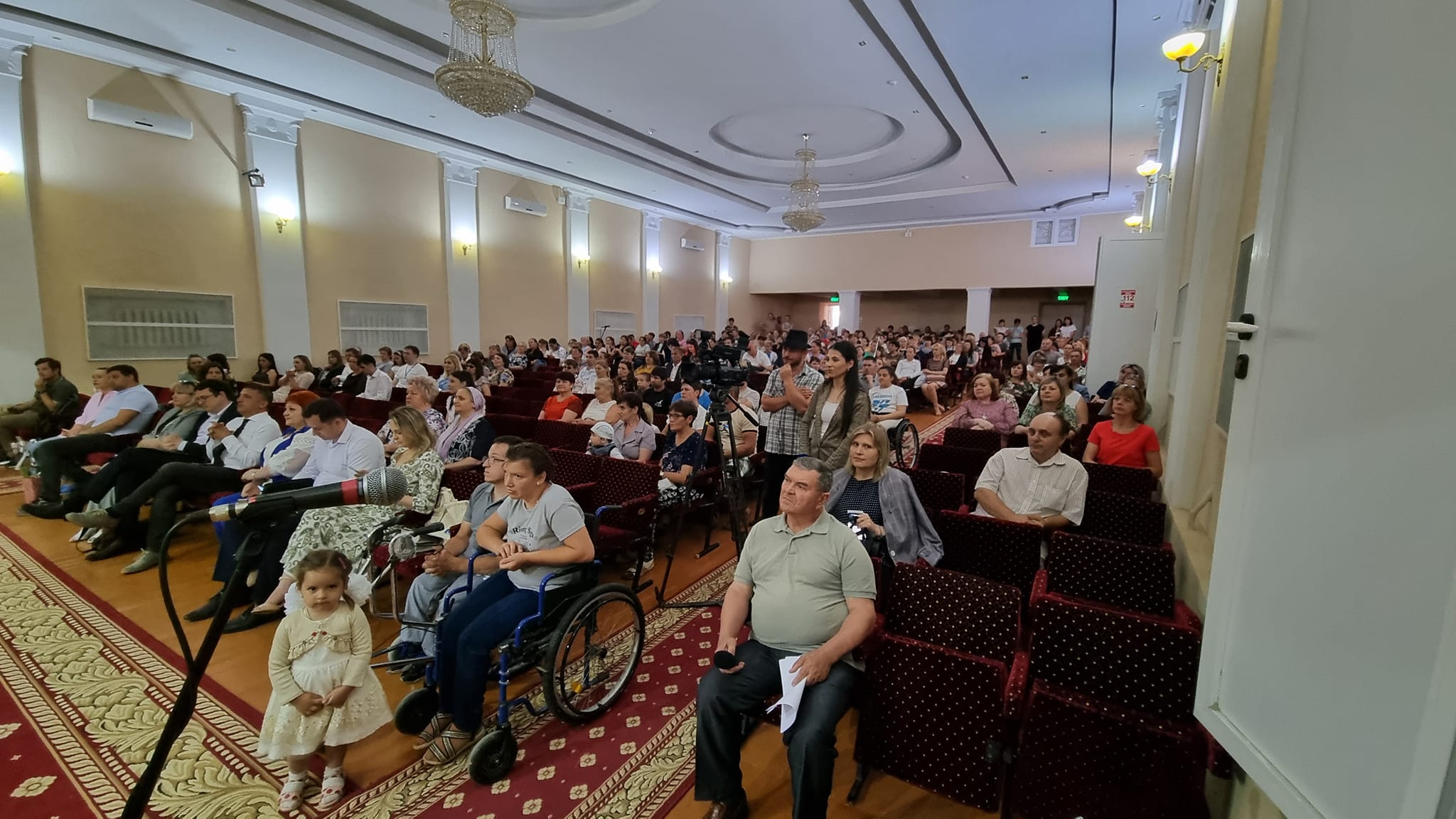 ng people with special needs, who, despite the difficulties they face, managed to start a happy family, and raise two children.

Falesti is the city where the movie protagonists, Marin and Maria Andronachi live together with their two children Eva and Damian. They expressed the joy of seeing such a large audience watching their story. The event hosted about 350 people, including persons with disabilities, local decision makers, social workers and NGOs supporting persons with disabilities in Falesti district. 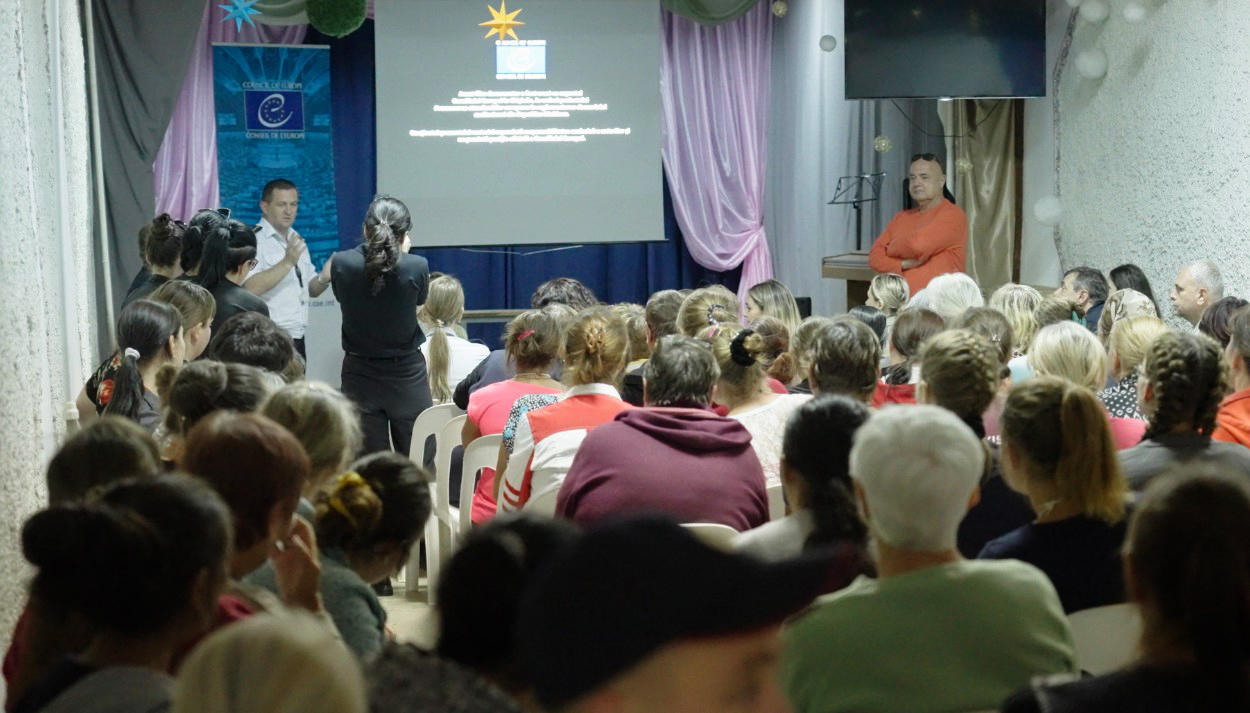 On 14 July, "Liliana’s Voice" documentary was screened at Rusca Penitentiary. The management of the National Administration of Penitentiaries congratulated the organizers of the event for the beautiful initiative to bring the documentary to detainees, noting that: "It is an event of educational importance because it is based on diversity and human rights".

Liliana Marii, the movie protagonist joined the Council of Europe and Telefilm-Chisinau teams at the screening in Rusca Women’s Penitentiary. “I came here with special feelings. It was a distinct audience, people marked by suffering. I hope the film was a ray of light in searching the essential values ​​of life”, declared Liliana. 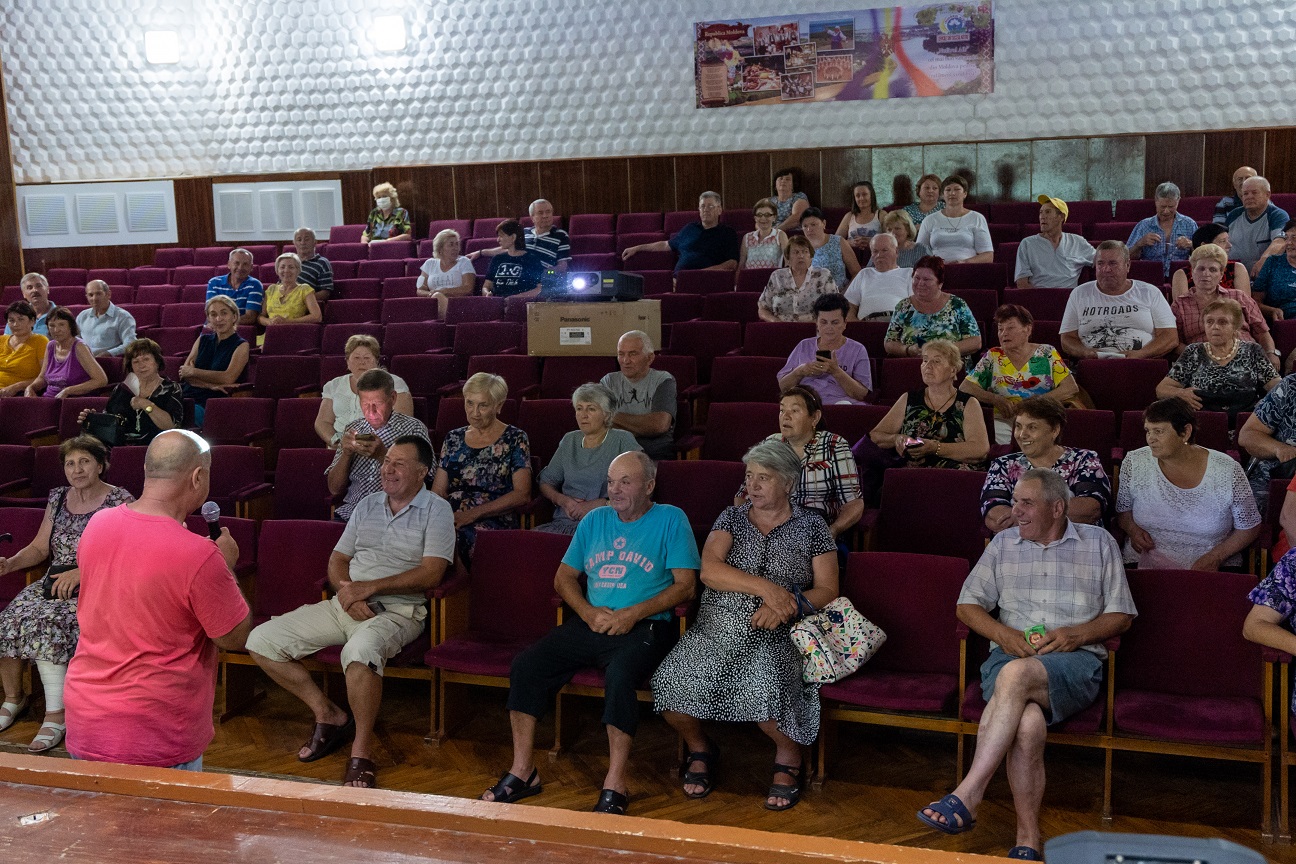 In the Southern part of Moldova, the Caravan visited 2 locations: “Nufarul alb” Sanatorium in Cahul and Saratica Noua village in Leova district. Mircea Surdu, Director of Telefilm-Chisinau highlighted the idea of ​​the Caravan to reach as diverse an audience as possible.

“The Human Rights Documentary Films Caravan demonstrated that in the villages and cities of Moldova there are subtle consumers of documentary films. It is important to identify this public, to go to them, to relearn the art of watching movies collectively. It was a week full of satisfactions in the professional dimension”, he added.