Supporting Safer Internet Day 2019: Together for a better Internet 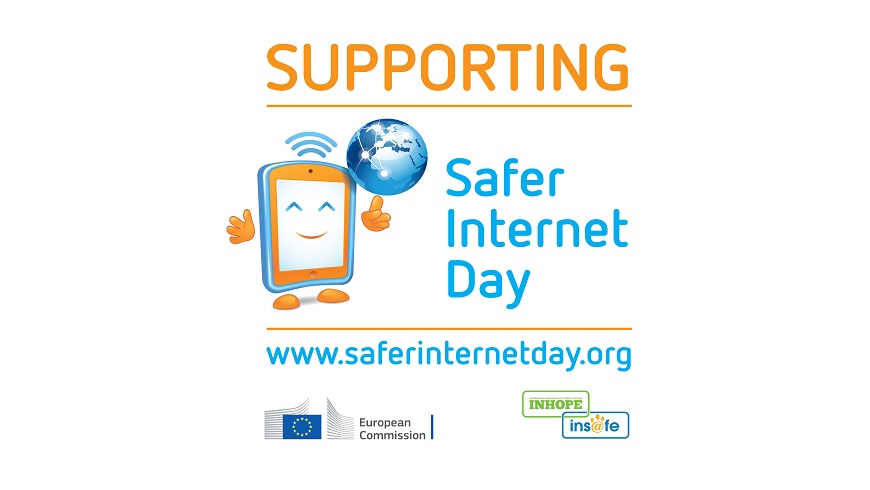 The Guidelines of the Committee of the Ministers of the Council of Europe on child-friendly justice (2010) recall, promote and reinforce many universal and European standards. The Guidelines give a concrete regional dimension to children’s rights standards designed internationally, in particular the United Nations Convention on the Rights of the Child (1989) and the United Nations Guidelines on Justice in matters involving Child Victims and Witnesses of Crime (2005). The guidelines are based on the European Convention on Human Rights and the jurisprudence of the European Court of Human Rights whose judgments are binding.

The Recommendation CM/Rec(2018)7 of the Committee of Ministers to member States on Guidelines to respect, protect and fulfil the rights of the child in the digital environment adopted last year sets out groundbreaking standards at international level to better protect and empower children as rights-holders in a digital world.

The project promotes the implementation of these international standards and builds on the progress and work done already at national level. Relevant national standards and policies include the Law no. 338 of 15.12.1994 on the rights of the child,  Decision No. 434 of 10.06.2014 on the approval of the Child Protection Strategy for the years 2014-2020,  Council of Europe Action Plan for the Republic of Moldova 2017-2020, as well as the conclusions and recommendations of the Roundtable “Implementation of the Council of Europe Convention on the Protection of Children against Sexual Exploitation and Sexual Abuse: Challenges and Best Practices”, organised jointly by the Ministry of Internal Affairs of the Republic of Moldova and the Council of Europe on 21-22 February 2018, in Chisinau.