Raising awareness on hate speech in the Republic of Moldova 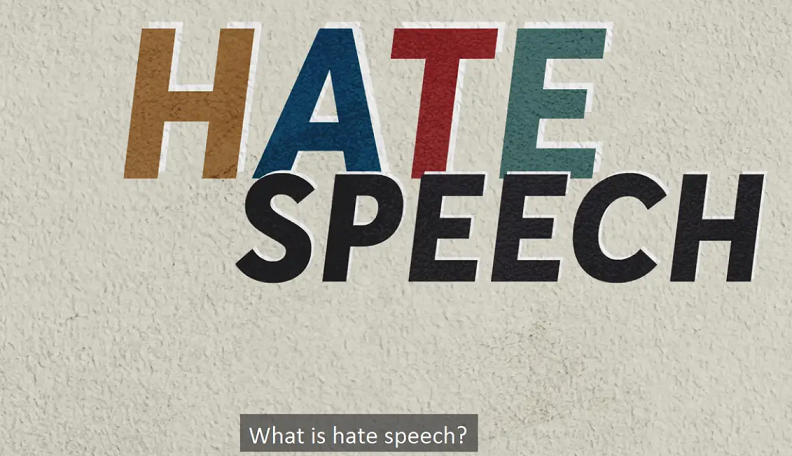 Hate speech harms individuals and the groups it targets, and it harms the social cohesion and democratic principles of societies. To raise awareness about this problem in the Republic of Moldova, several activities are carried out in the second half of 2021 by the regional project “Strengthening the access to justice for victims of discrimination, hate crime and hate speech in the Eastern Partnership”,  and with the inputs of project beneficiaries, namely the Equality Council, the Ombudsman Office and Promo-LEX Association.

A video spot was developed, informing the general public about what hate speech is, its mechanisms and how victims or witnesses can access redress to hate speech.

Several articles, developed in co-operation with the independent journalism platform Oameni si Kilometri, will tackle hate speech and discrimination from the perspective of targeted groups, such as LGBTI, Roma women, children with disabilities, etc.

This campaign targets anyone who feels the need to understand the phenomenon of hate speech better and wishes to do something to combat it, taking a stance against it in diverse societies they live in. It provides proposals for actions to prevent and fight hate speech and contacts that can be addressed by the victims of discrimination and hate speech.

Below are the links to the materials, available in several languages, among which English, Romanian, and Russian versions: