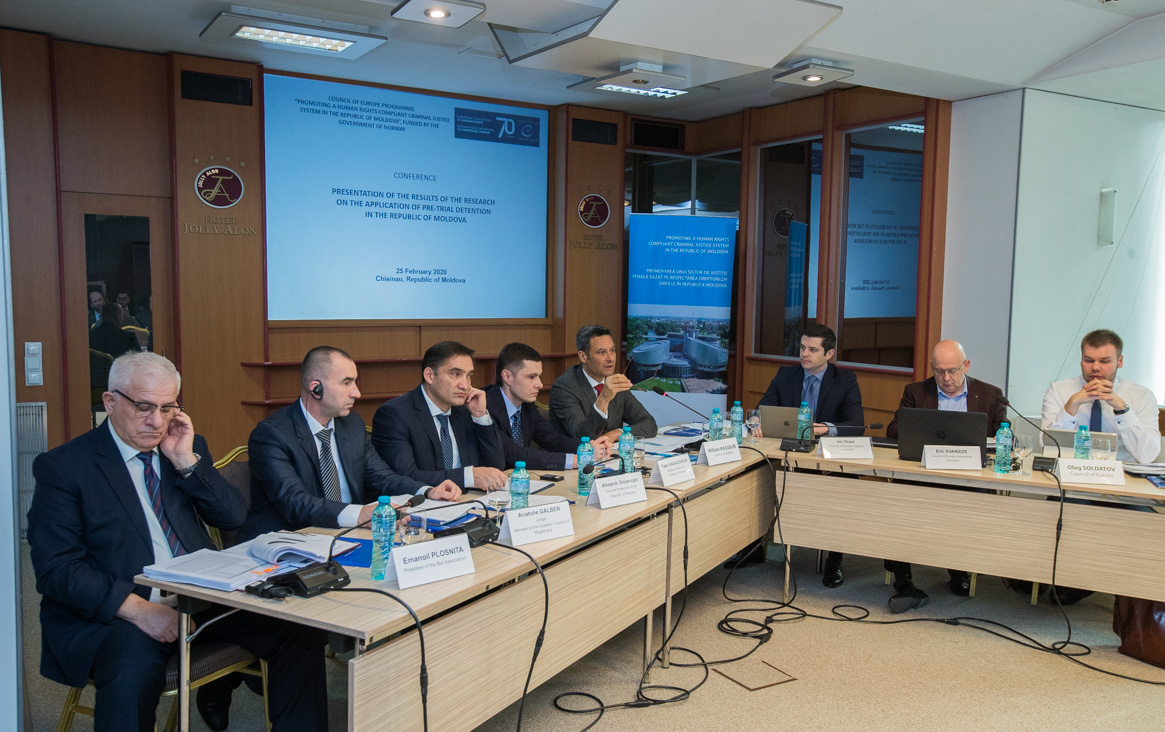 Pre-trial detention was excessively used in the Republic of Moldova due to the systemic shortcomings and deficiencies of the legal system as well as the policies deliberately pursued by the authorities, including judiciary and prosecution. This is the conclusion of the Council of Europe consultants based on the analysis of the selected individual judicial decisions and materials of the court hearings on the application of pre-trial detention, as well as relevant overall case-files from 1 January 2013 to 31 December 2018. The data were made public at the conference on the presentation of the results of the Research on the application of pre-trial detention in the Republic of Moldova on 25 February 2020.

The Research was conducted to assess the overall compatibility of the application of pre-trial detention with the right to liberty and security, as provided for by Article 5 of the European Convention on Human Rights (ECHR) and the European Court of Human Rights (ECtHR) case-law. It was designed to identify the actual impact of the domestic legislative framework and related developments on the practices of the prosecution and courts, as well as the efficiency of the defence in the application of pre-trial detention.

According to the results of the Research, the scale of the abusive application of pre-trial detention is continuously growing, mainly because of the repetitive practices in courts and prosecution incompatible with Convention provisions and case law of the ECtHR. The total rate of the granted arrest motions between 2013-2017 is 85,4%, with an alarming peak of 88,6% in 2017. The disaggregated data highlights the absolute (100%) support by the appeal courts of the motions  by the prosecution to uphold or order arrest.

The considerable number of breaches that had led to unlawful preventive detention were caused by the reasonable suspicion-related deficiencies. Prosecutors failed to provide evidence and specific arguments substantiating reasonable suspicion in 13,6% of the motions and relevant proceedings, and barely in half of the proceedings examined, they provided evidence and specific arguments substantiating the insufficiency of alternatives.

The data attests that the defence did not address the specific arguments substantiating reasonable suspicion half the time, as well as failed to confront the prosecution in two thirds of the instances. The defence is put in a disadvantageous situation by frequent last minute notifications and releases to it of motions of the prosecution and other relevant materials, time constraints and lack of appropriate facilities for meeting the client during police custody and the procedures of the initial application of preventive arrest.

In occasions in which the parties did not address the reasonable suspicion at all, the court, however, addressed the issue. It is to be welcomed that, although not in all the cases, the judiciary has taken the proactive, positive stance and attempted to remedy the omission of the parties. It is particularly alarming that only 34,3 % of (adverse) decisions on the application of the preventive arrest in Moldova offered a satisfactory level of reasoning.

The abovementioned practices could not be changed solely by legislative amendments, if there is neither willingness, nor commitment, to change the attitude. It could be argued that the Code of Criminal Procedure (CPC) has actually regressed to its older version of 1961, in particular concerning the rules of criminal investigation and pre-trial stage of criminal proceedings. In general, the current CPC is no longer recognisable from its original version in 2003.

The Research Report includes specific recommendations to the Moldovan authorities aimed at ensuring that domestic policies, legal framework and practice comply with international standards. The authors recommend abandoning the controversial legislative moves and failures to remedy the remaining inconsistencies undermining the legal framework that was designed in line with the basic requirements and standards of the right to liberty and security, in particular Article 5 of the ECHR and the relevant case law of the ECtHR. The authors also recommend improving performance of the judiciary and parties to the proceedings in compliance with specific requirements of domestic legislation and international standards concerning reasonable suspicion, grounds for detention and other requirements in particular, appropriate reasoning of judicial decisions.

The Research on the application of pre-trial detention in the Republic of Moldova was prepared within the framework of the Programme "Promoting a human rights compliant criminal justice system in the Republic of Moldova", funded by the Government of Norway and implemented by the Council of Europe. The opinions expressed in this document are those of the authors and do not necessarily reflect the position of the Council of Europe or the donors. 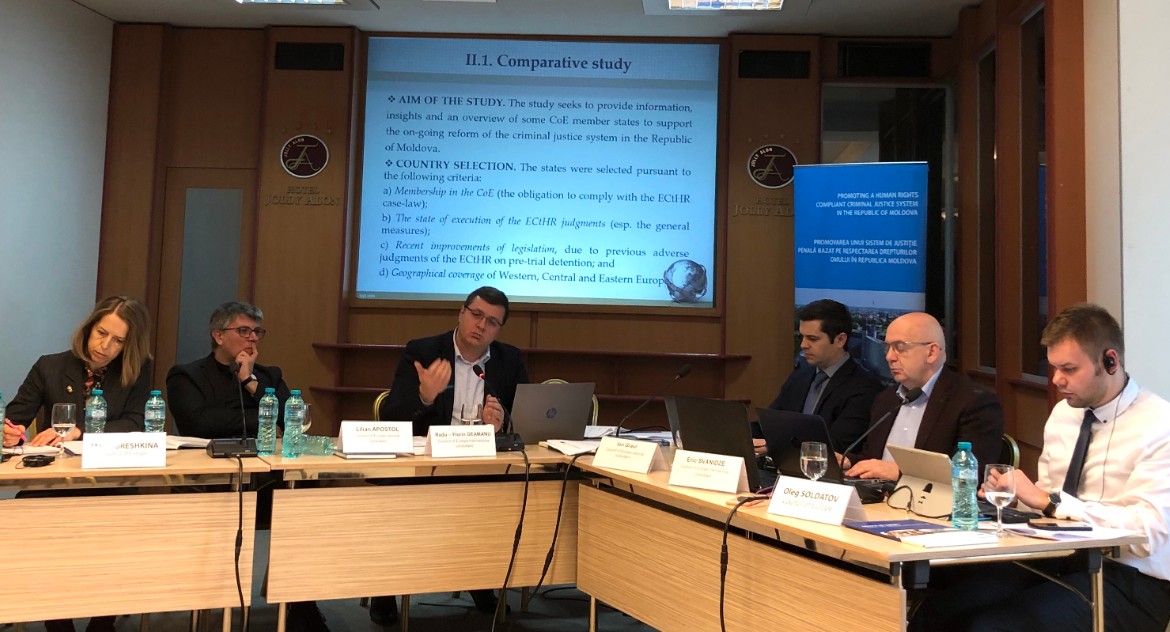 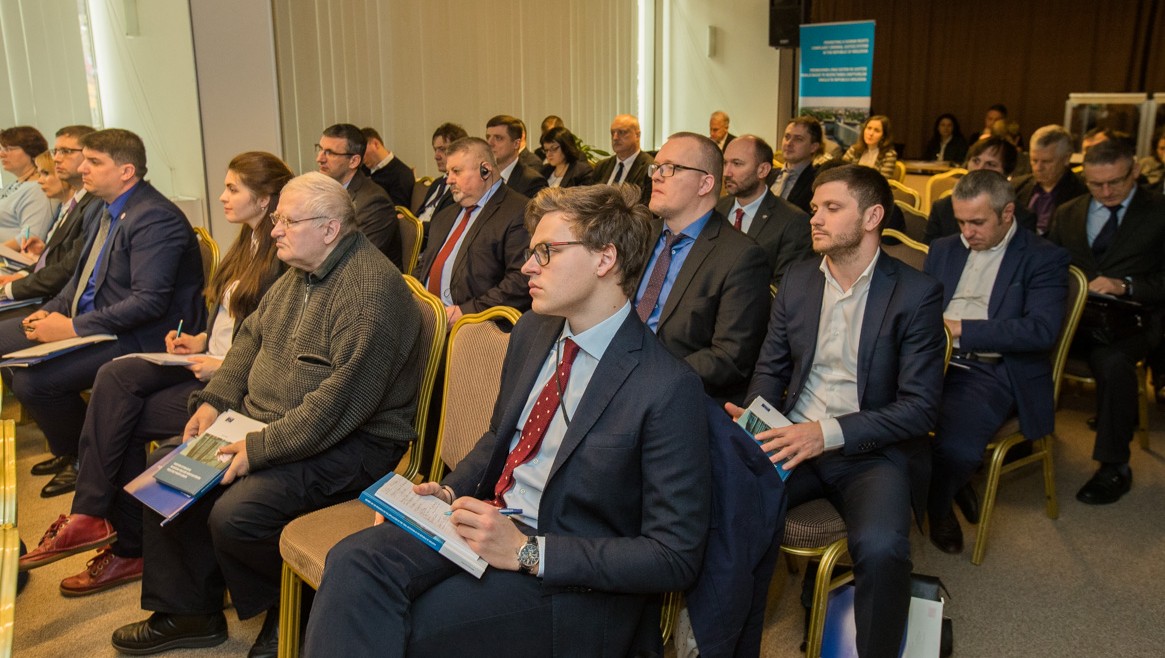 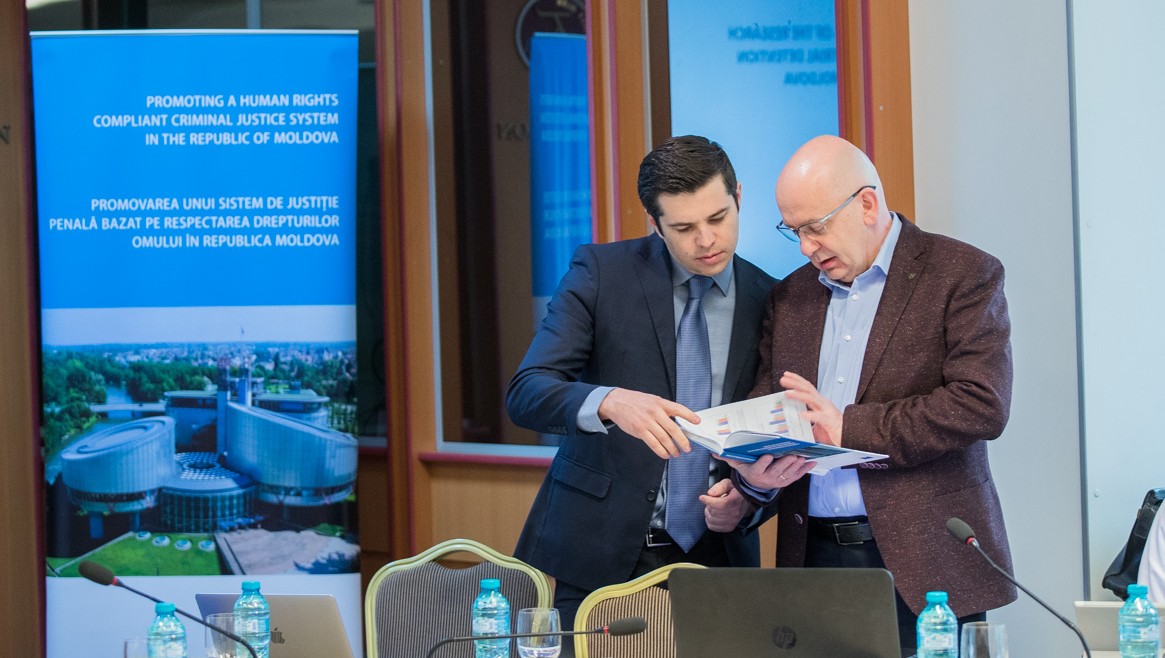 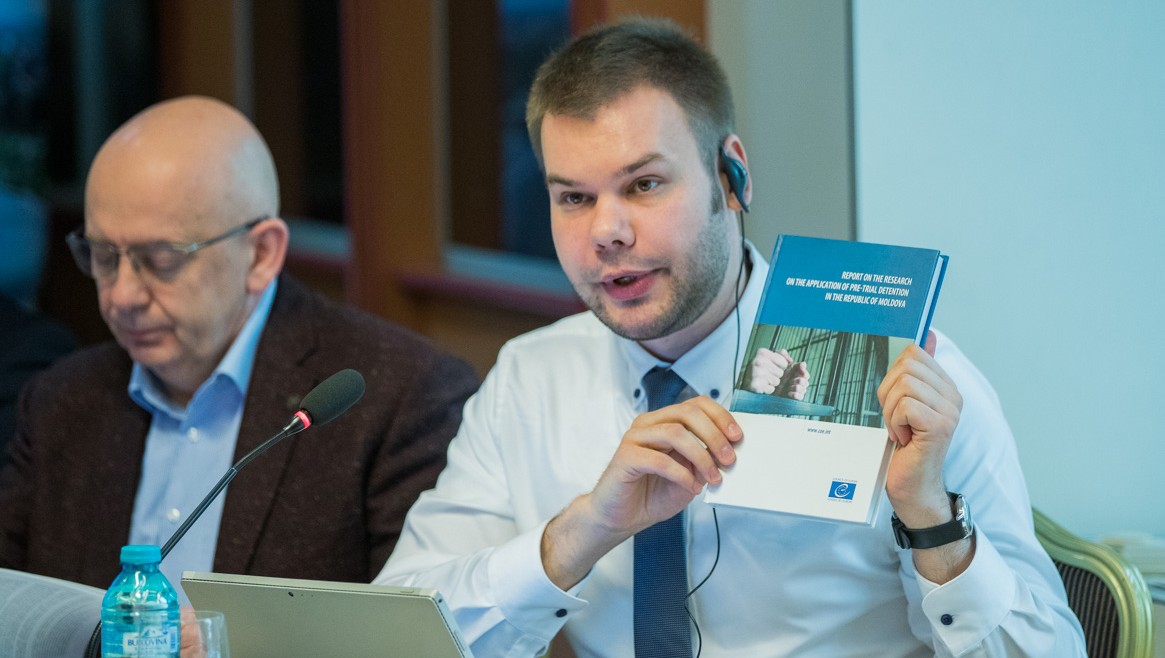