International premiere of the documentary developed with Council of Europe support, “Our Eve” at TIFF Festival 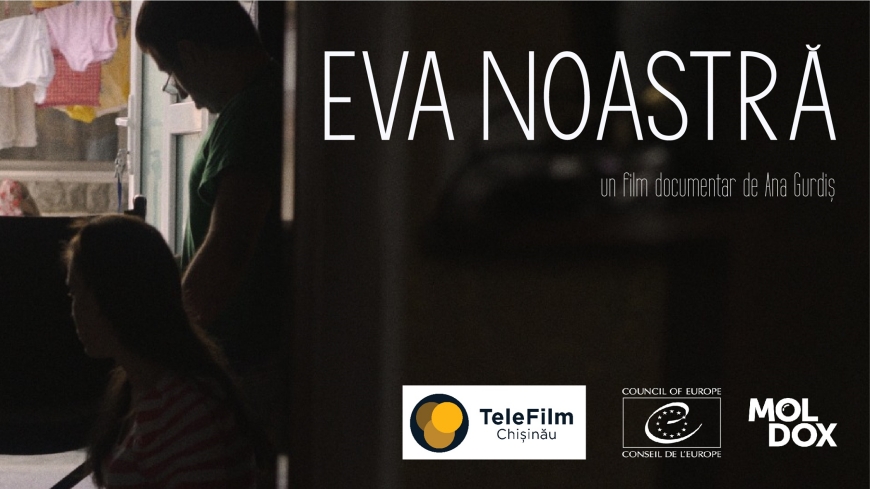 Throughout 23rd of July and 1st of August, Our Eve, a long documentary addressing a series of human rights issues concerning people with disabilities in Moldova, developed with the Council of Europe support, will have its international premiere after being selected for screening at the 20th edition of Transilvania International Film Festival, in the category “What’s up, doc? world premieres.”

By exploring the daily lives and struggles of Maria and Marin, who use wheelchairs to move around, and that of their one-year-old daughter, Evelina, the documentary reflects and addresses a series of important human rights issues in Moldova, from the limited access in terms of infrastructure and unsuitable physical environments, to the often-prejudiced societal perceptions.

The documentary has been developed by the independent filmmaker, Ana Gurdis, and the national public broadcaster’s documentary film department, Telefilm-Chisinau, with the support of the Council of Europe Project “Promoting European standards in the audio-visual regulation of the Republic of Moldova.”
TIFF is an important film festival in Europe, gathering annually over 45 000 participants and 150 films from over 45 countries. The 20th edition of the Festival will take place in Cluj-Napoca throughout 23rd of July and 1st of August 2021.