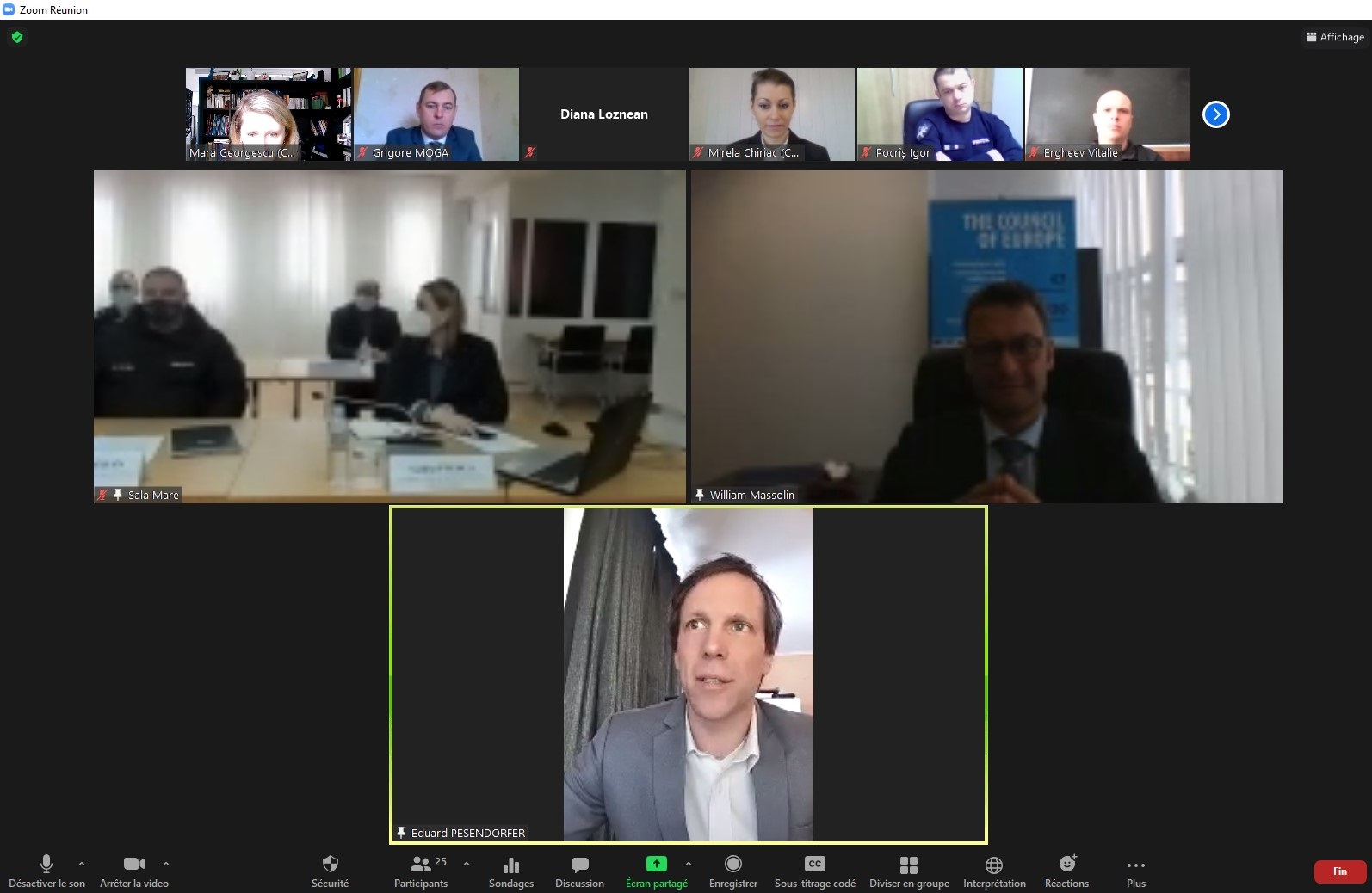 Today, 15 February, the regional project funded by the European Union and co-funded and implemented by the Council of Europe “Strengthening access to justice for victims of discrimination, hate crime and hate speech in the Eastern Partnership”, launched the first cycle of training for trainers from the General Police Inspectorate on the themes of equality and non-discrimination.

William Massolin, Head of the Council of Europe Office in Chisinau, stated that “anti-discrimination in Moldova is a key priority for the Council of Europe, that aims to continue supporting through the project, the public authorities to apply non-discrimination principles in their daily practice. In this respect, the work of Police officers is of utmost importance, as they have a mandate both for public order and for the protection of victims. The training program is adapted to the needs of participants and responds to the recommendations that the European Commission against Racism and Intolerance of the Council of Europe made for the Republic of Moldova in 2018, namely in relation to training on anti-discrimination law enforcement, hate speech and hate crimes”.

Head of Operations Section at the EU Delegation to the Republic of Moldova, Magdalena Mueller-uri mentioned: “Moldovan policewomen and policemen are often the first responders to cases of hate crime, hate speech and discrimination. The EU acknowledges their important role and responsibilities and supports relevant training activities in this sector. This Training for Trainers implemented under the EU-CoE Partnership for Good Governance paves the way for a sustainable training of the police force on equality and non-discrimination.”

Marin Maxian, Deputy Head of the General Police Inspectorate of the Republic of Moldova, greeted the support of the Council of Europe through the project, in the efforts of institutional capacity development for identifying and approaching hate crimes in the Republic of Moldova. Mr. Maxian mentioned that the training of staff in the sphere of enforcement of non-discrimination legislation, prepares the grounds for an unique system of evidence of hate crimes, for the proactive interventions in tackling and discouraging the cases of discrimination, according to the European standards and best practices in the given field. 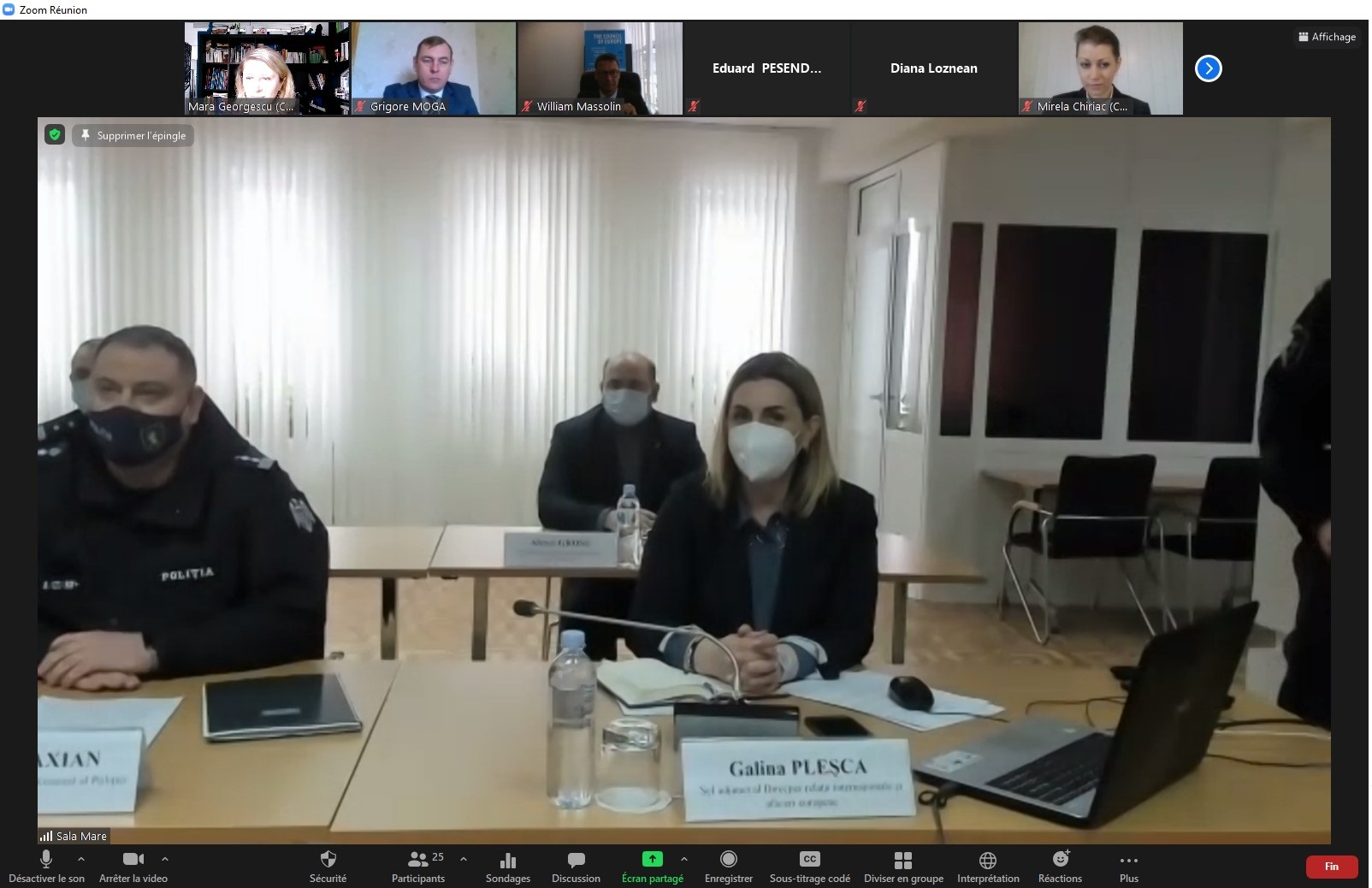 The designated participants from the General Police Inspectorate, expressed their enthusiasm to attend for the first time such a training of trainers, for taking over the knowledge and practical experience in addressing the cases of discrimination and for further transferring the acquired abilities to their colleagues, future subjects of formation, especially at the local level.

The training of trainers from the General Police Inspectorate is the first initiative of this kind and will be implemented in the following two months. 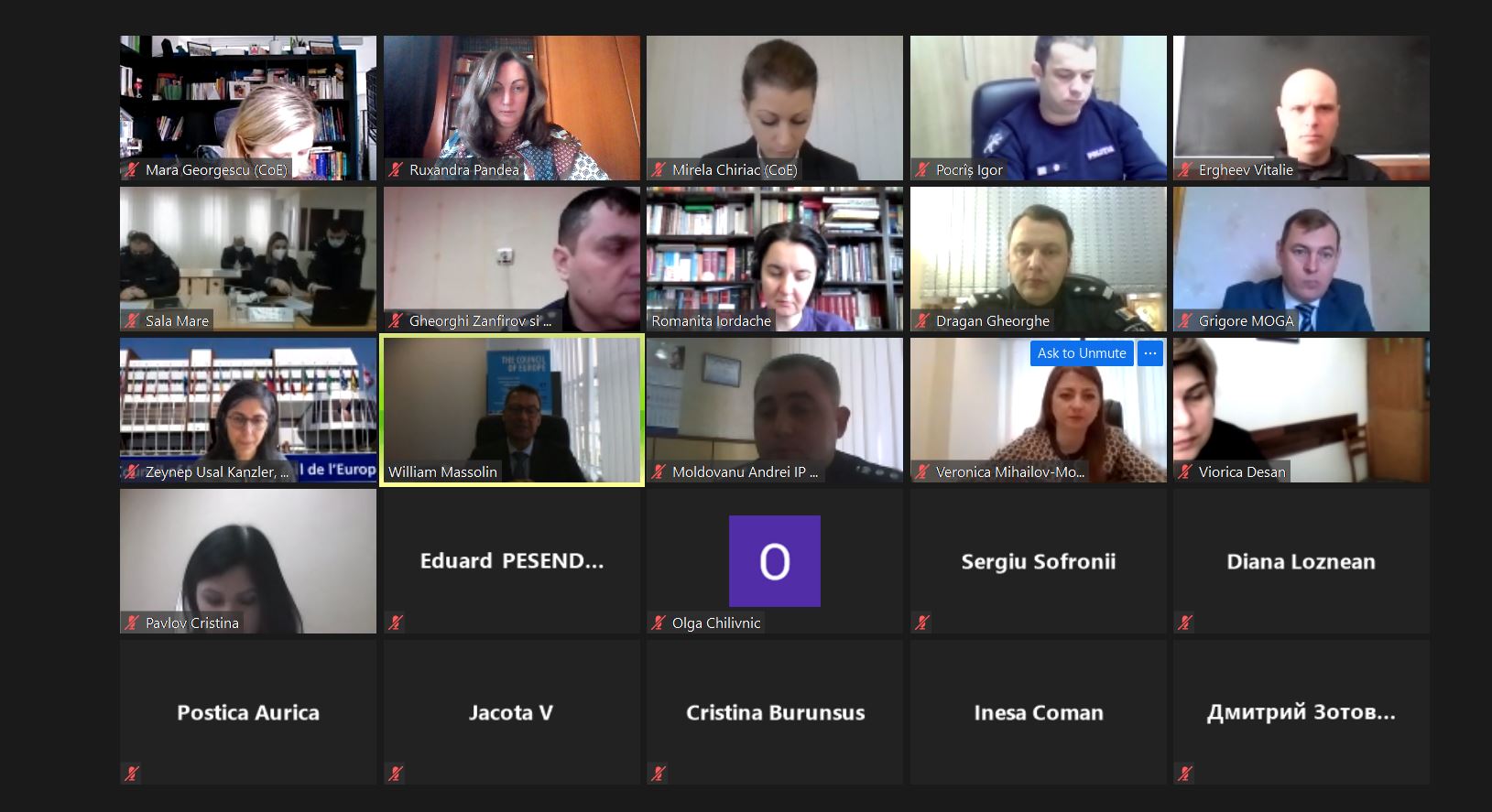 Consequently, 16 police officers from the Republic of Moldova, will deepen and improve their knowledge in practical implementation of concepts related to human rights and equality, that will contribute to a respectful approach in interacting with different social groups. After this training, the participants will conduct training sessions at the local level for other policemen.

Also, at the envisaged event, there has been presented an analysis on the role of institutions applying the legislation that governs anti-discrimination and hate crimes in Moldova. This study was elaborated by project consultants and will serve as basis and concept for training.

In the last report of monitoring racism and intolerance in the Republic of Moldova, the European Commission against Racism and intolerance emphasized the necessity of training the staff responsible for law enforcement on non-discrimination themes, including police officers.