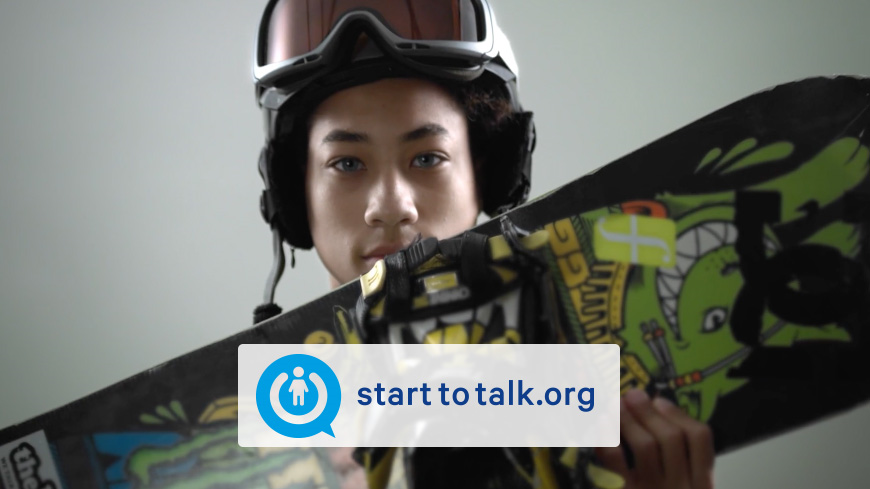 Governments and sports organisations must redouble their efforts to break the silence surrounding sexual abuse of children in sports, prevent it and fight impunity, stressed the Secretary General of the Council of Europe ahead of the European Day on the Protection of Children against Sexual Exploitation and Sexual Abuse marked on 18 November.

Teamwork, solidarity, fair play spirit, sense of achievement and fun – the sport brings so much into children’s lives. On the downside, constant competition, a reward-oriented hierarchical structure, scandal avoidance and authoritarian leadership can create an atmosphere of fear where cases of violence – including sexual abuse by adults, as well as by peers – are “swept under the rug”, and its victims are silenced.

“Sporting environments often involve unequal power relationships in a male-dominated atmosphere where vulnerability is seen as a weakness. This puts children at a particular risk of sexual abuse,” said Thorbjørn Jagland, Secretary General of the Council of Europe. “Safeguarding children from sexual abuse in sport is a major challenge. All of those involved – parents, coaches, athletes and governing bodies – must be alert to the dangers and help to protect children in sport.”

The Council of Europe has been contributing to achieving this. The Start to Talk initiative launched in April this year involves well-known athletes, coaches, clubs and federations, who act as “silence breakers” drawing attention to the problem of sexual abuse of children in sports. Children themselves find it hard to speak up: about one third of child victims never tell anybody.