Journalists, national public authorities and civil society discussed the topic of access to information in the Republic of Moldova 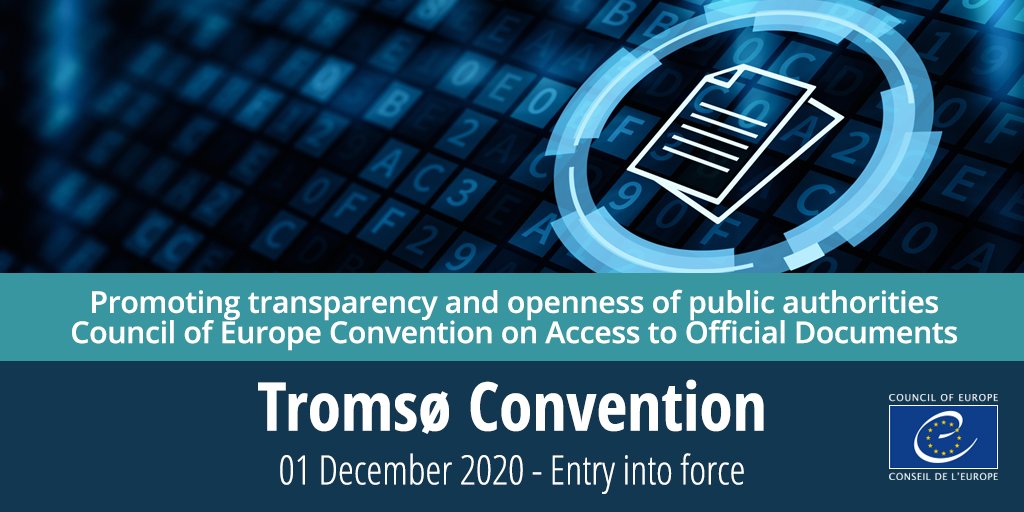 On December 10, the Council of Europe project "Promoting European standards in the audiovisual regulation of the Republic of Moldova" organised a round table on "Ensuring access to information for journalists in the Republic of Moldova - challenges and new opportunities." During the event, journalists, civil society and public officials discussed the current challenges of obtaining information of public interest, as well as the new opportunities brought about by the entry into force of the Council of Europe Convention on Access to Official Documents or the Tromsø Convention.

„Freedom of the press and the media goes hand in hand with freedom of speech and access to information, and all are granted to journalists and the public alike in a democratic society. In this respect, the Council of Europe Convention on Access to Official Documents or Tromsø Convention provides a framework of legal principles in respect of all these democratic goals and sets out a number of basic guarantees regarding the right to access of official documents,” highlighted William Massolin, Head of Council of Europe Office in Chisinau in the opening of the event.

During the first session, representatives of civil society, the authors of the law on access to information, but also investigative journalists pointed out the challenges they face in the process of obtaining information of public interest, as well as the current legal framework, followed by a series of proposals to improve and align national framework with international standards in the field.

For the second session, one year following the entry into force of the Council of Europe Convention on Access to Official Documents, members of the panel explored the opportunities facilitated by the Tromsø Convention and the current actions of civil society to promote access to information through strategic litigation, information campaigns and discussions with representatives of national authorities.