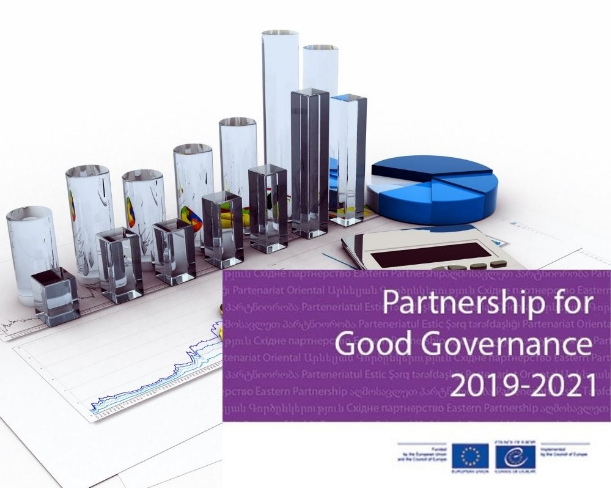 The CEPEJ organised on 20 May 2021 a second online seminar on taking decisions with regard to the distribution of resources based on objective data about workload, efficiency and quality of judicial services. The ability of the courts and of the judiciary in general to properly evaluate and reason their needs is a key aspect of modern judicial management. The seminar was attended by more than 40 participants,  court presidents, judges,  and representatives of the Ministry of Justice and Superior Council of Magistrates.

The outcome of this activity may be twofold: the Moldovan judiciary is expected to improve its decision-making process on the distribution of resources among courts, but also to stand on a solid ground when proposing the courts’ budget to the Government and Parliament by applying a more transparent and data driven methodology.

The activity was organised in the framework of the Project “Support to further strengthening the efficiency and quality of the judicial system in the Republic of Moldova”, funded by the European Union and the Council of Europe and implemented by the Council of Europe in their Partnership for Good Governance II.