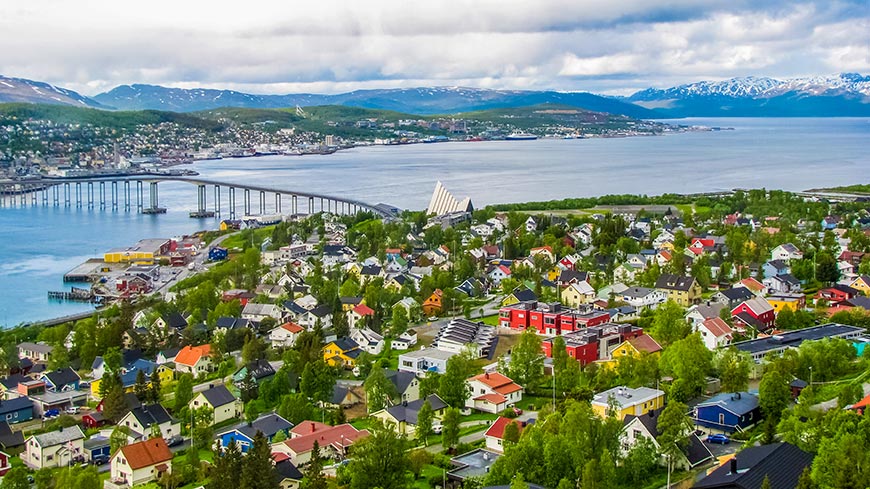 The Council of Europe Convention on Access to Official Documents, the first binding international legal instrument to recognise a general right of access to official documents held by public authorities, entered into force today. The treaty, also known as the Tromsø Convention, after the city in Norway where it was opened for signature, entered into force in respect of ten Council of Europe member states - Bosnia and Herzegovina, Estonia, Finland, Hungary, Lithuania, Montenegro, Norway, the Republic of Moldova, Sweden and Ukraine. The convention entered into force three months after its ratification by Ukraine, the tenth state to ratify it.

The right to access to official documents held by public authorities is essential to transparency, good governance, freedom of speech and participatory democracy and it facilitates the exercise of other human rights and fundamental freedoms. Access to official documents enables citizens to form an opinion on the state of the society which they live and the governing authorities. It enables citizens’ awareness of public affairs and their informed participation in decision-making processes. It is also very important for free and independent media outlets, journalists and other media actors to have legal and guaranteed access to information and official documents in order to inform the public. The Tromsø Convention provides a framework of legal principles in respect of all these democratic goals and sets out a number of basic guarantees regarding the right to access of official documents.

Tromsø Convention : address by Patrick Penninkx, Head of the Information Society at the Council of Europe

Council of Europe Convention on Access to Official Documents