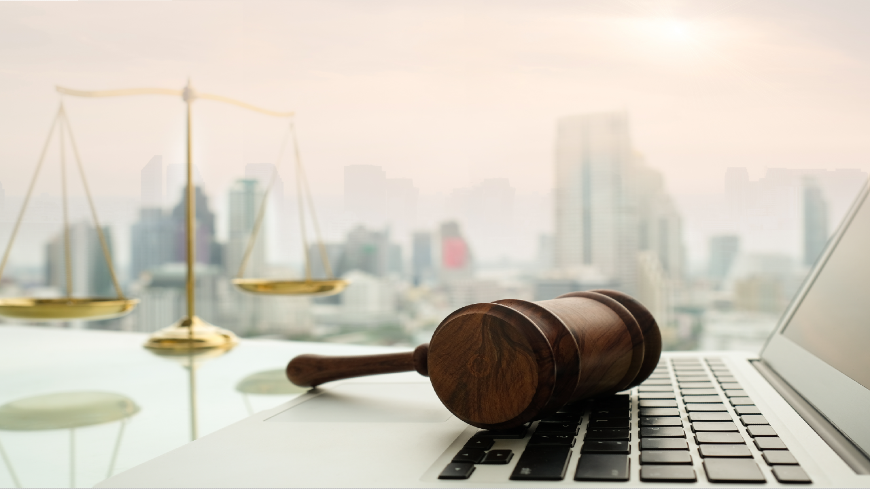 The Working Group on publishing national judicial statistics conducts regular meetings as of 4 February 2021. At the centre of the discussions is the proposed concept of a national tool called JUSTAT, aimed at publishing relevant data and performance indicators of the judicial system in the Republic of Moldova. The concept is based on the example of CEPEJ-STAT, a platform compiling various data on judicial systems in European countries, collected by the European Commission for the Efficiency of Justice.

The Working Group composed of representatives of the Ministry of Justice, Agency for Court Administration, Superior Council of Magistracy, and national courts discusses the overall methodology, description and graphical representation of key performance indicators and other important statistical data with regard to courts. The ultimate goal of the Working Group is to further improve the transparency of the court system through the publication of open and accessible judicial statistics, and to facilitate the understanding of judicial statistics by policy makers, professionals and the public.

This work is facilitated by the team of the CoE/EU Project “Support to further strengthening the efficiency and quality of the judicial system in the Republic of Moldova”.