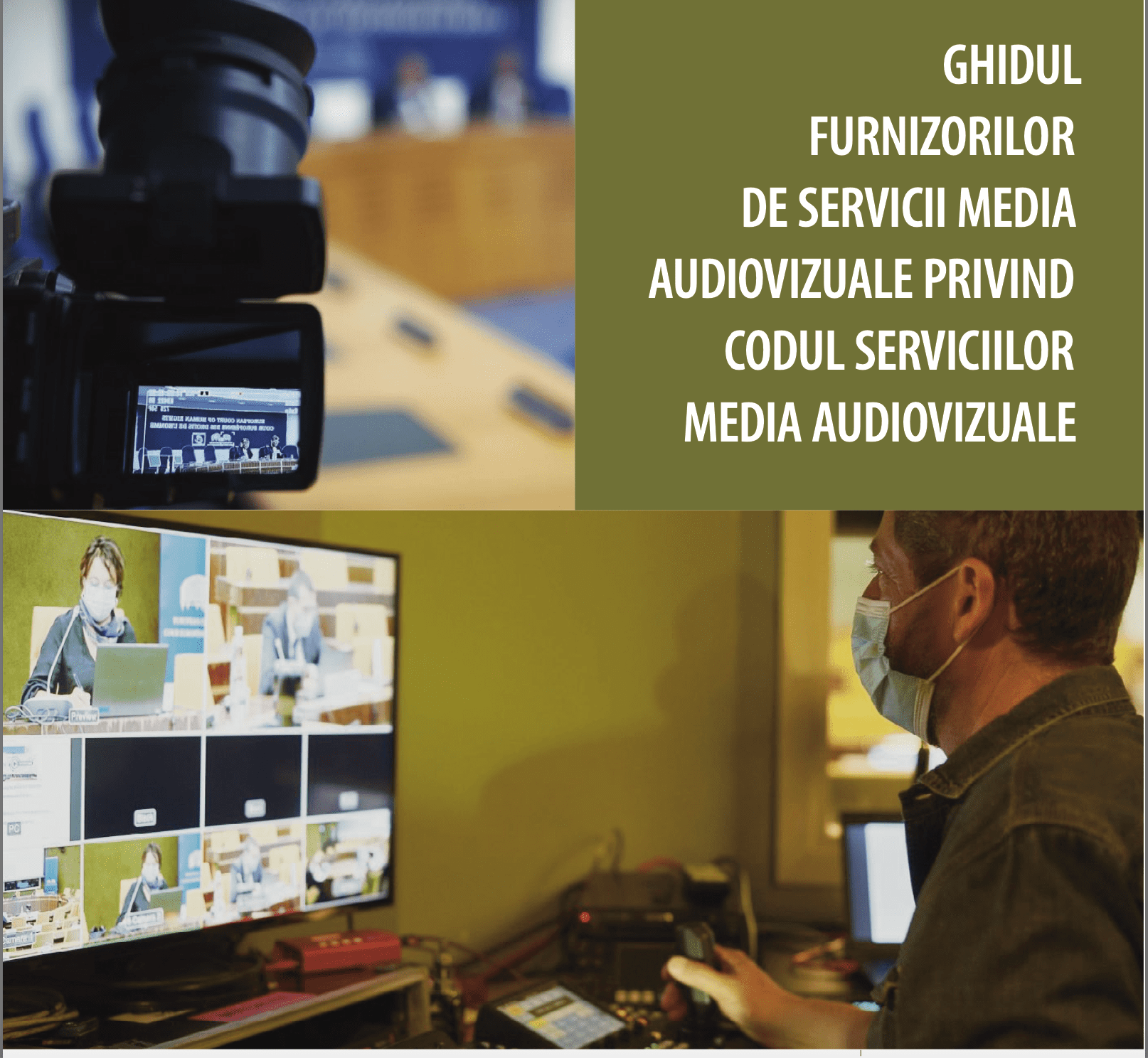 On 12th of May, the Council of Europe Project in Chisinau "Promoting European standards in the audio-visual regulation of the Republic of Moldova" launched a Guide developed for media service providers and journalists interested in the provisions of the Audiovisual Media Services Code.

Starting with 2019, a new legal framework transposing into national law the most important European directive on audiovisual came into force in the Republic of Moldova. In this respect, the Guide, developed by media experts Ion Bunduchi and Vasile State, aims at providing a better understanding of the provisions of the Audiovisual Media Services Code.

In order to respond as accurately as possible to the potential readers of the Guide, the authors, before drafting it, conducted a survey among media service providers.

The key question, among the seven included in the survey, was: "Which articles/provisions of the Audiovisual Code and related legislation are difficult for your understanding and therefore need further explanation?". Thus, from the answers received, the authors collected a set of questions that reflected, in fact, the need to elucidate several provisions. In this sense, the Guide is useful both for media service providers and for all those interested in the audiovisual field.

The Guide in Romanian language can be downloaded here

The Guide in Russian language can be downloaded here