“Enhancing equality and non-discrimination by training law enforcement officials and the judiciary on hate crime”: round table in co-operation with the European Commission against Racism and Intolerance 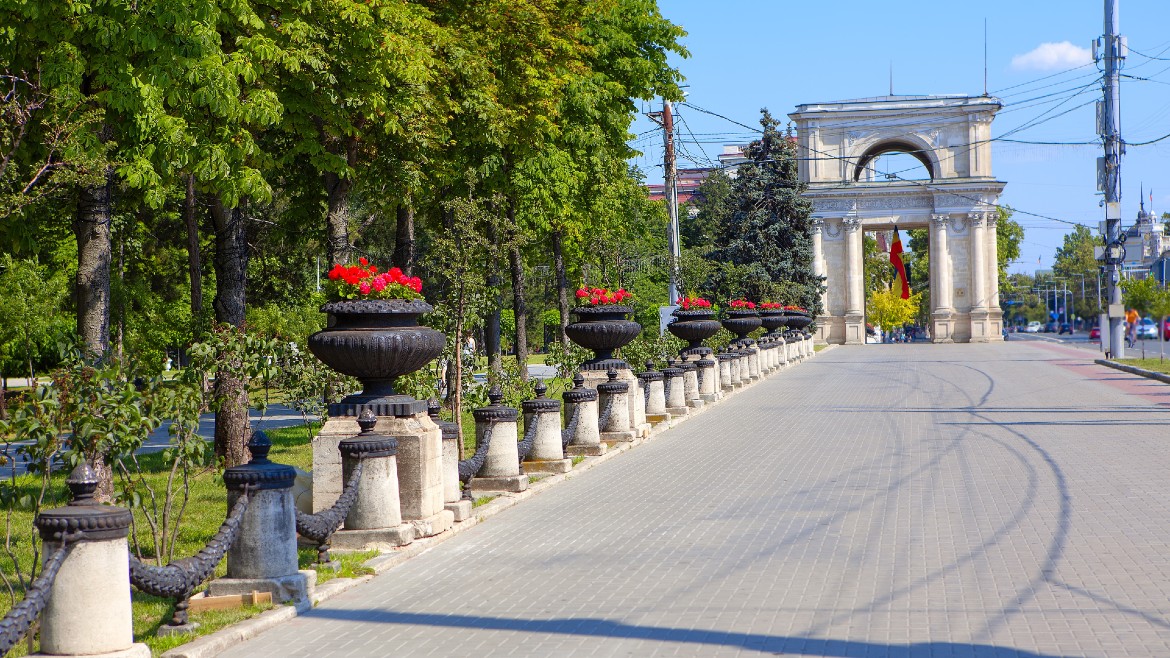 Following up on ECRI’s conclusions on the implementation of its priority recommendations made to Republic of Moldova, an online round table on enhancing equality and non-discrimination by training law enforcement and the judiciary on hate crime will be organised on 3 June 2021, from 9.00 to 11.30 local time.

The general purpose of a roundtable is to hold a close discussion with relevant national stakeholders on the latest ECRI Conclusions on the Republic of Moldova . In addition, the event will also focus on promising practices on training of law enforcement officials and judiciary on hate crime and future steps on combating hate crime and discrimination in the Republic of Moldova.

The opening remarks will be given by:

After the presentation on ECRI’s conclusions. The national institutions, such as the Ministry of Justice, the Ministry of Internal Affairs and the Office of the Prosecutor General will have the possibility to comment on the ECRI conclusions and make statements about combating hate crime and discrimination. Good practices on training for law enforcement and the judiciary will be presented by the General Police Inspectorate, the National Institute of Justice and the Superior Council of Prosecutors.

The event will begin at 9:00 AM local Chisinau time and is open to the media at the Zoom platform: