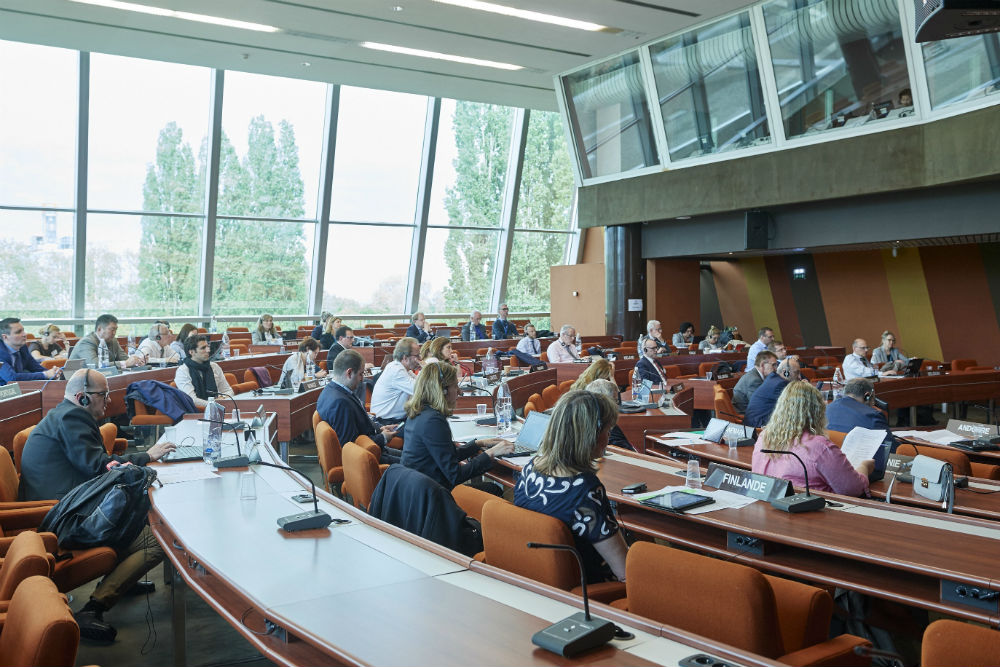 The European Committee on Crime Problems (CDPC) gathered on 7-9 December 2021 for its 80th Plenary meeting, in hybrid format, via teleconference under the Chairmanship of Mr Jesper Hjortenberg (Denmark).

During this meeting, the CDPC approved the draft Recommendation on the Protection of Witnesses and Collaborators of Justice and its draft Explanatory Memorandum and decided to submit it to the Committee of Ministers for final adoption.

Furthermore, the Committee expressed its appreciation to Mr Jesper Hjortenberg for his excellent stewardship of the Committee over the last two years and decided to elect Ms Katariina Jahkola (Finland) as its new Chair and Mr Thomas Gregoire (France) as Vice-Chair.

The next Plenary meeting will take place during the week of 13 June 2022.