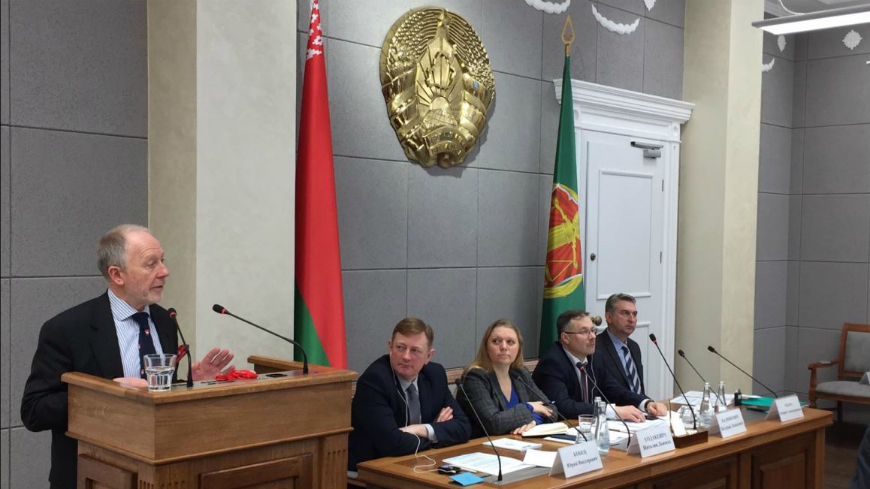 Thirty judges of the Supreme Court of Belarus participated in a seminar on electronic evidence in Minsk (Belarus) on 13 December 2019.

The event was organised within the framework of the project “Supporting the civil justice reforms – strengthening the judicial system in the Republic of Belarus” under the “European Union/Council of Europe Partnership for Good Governance”.