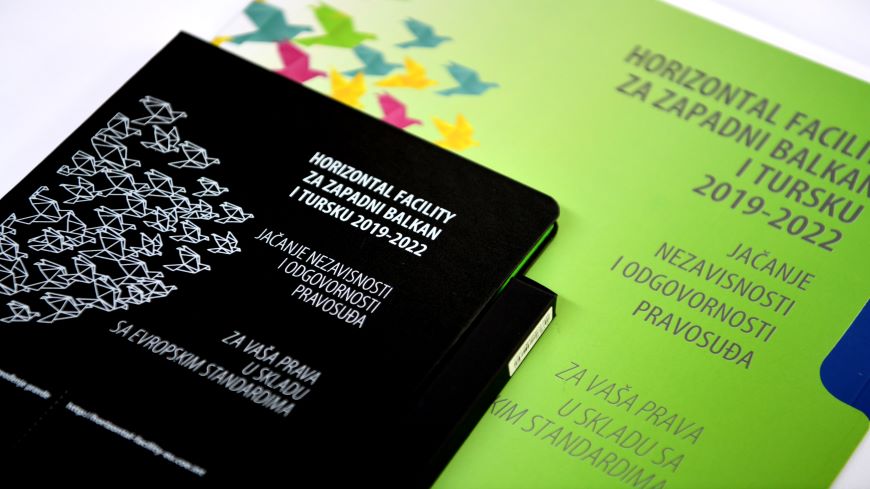 Since the members of the working group are also members of the SPC Ethics Committee, which is authorised to issue practical guidelines on ethical issues, with the adoption of the new Code of Ethics, guidelines for the application of ethical principles were also adopted. The conduct of public prosecutors in criminal proceedings is precisely regulated by the law, thus the guidelines most often refer to conduct in private life which may lead to potential, actual or alleged violations of ethical principles.

The following steps foresee the development of a brochure intended for public prosecutors, with the aim of raising awareness of ethical rules, which contain examples of inappropriate behaviour of public prosecutors and deputy public prosecutors. The brochure, with the support of the mentioned joint action of the European Union and the Council of Europe, will be published on the SPC website, printed and delivered to all holders of the public prosecutor's office in the Republic of Serbia.

The work on the Code of Conduct is part of the joint action of the European Union and the Council of Europe "Strengthening the independence and accountability of the judiciary", which is part of the “Horizontal Facility for the Western Balkans and Turkey 2019-2022” programme.