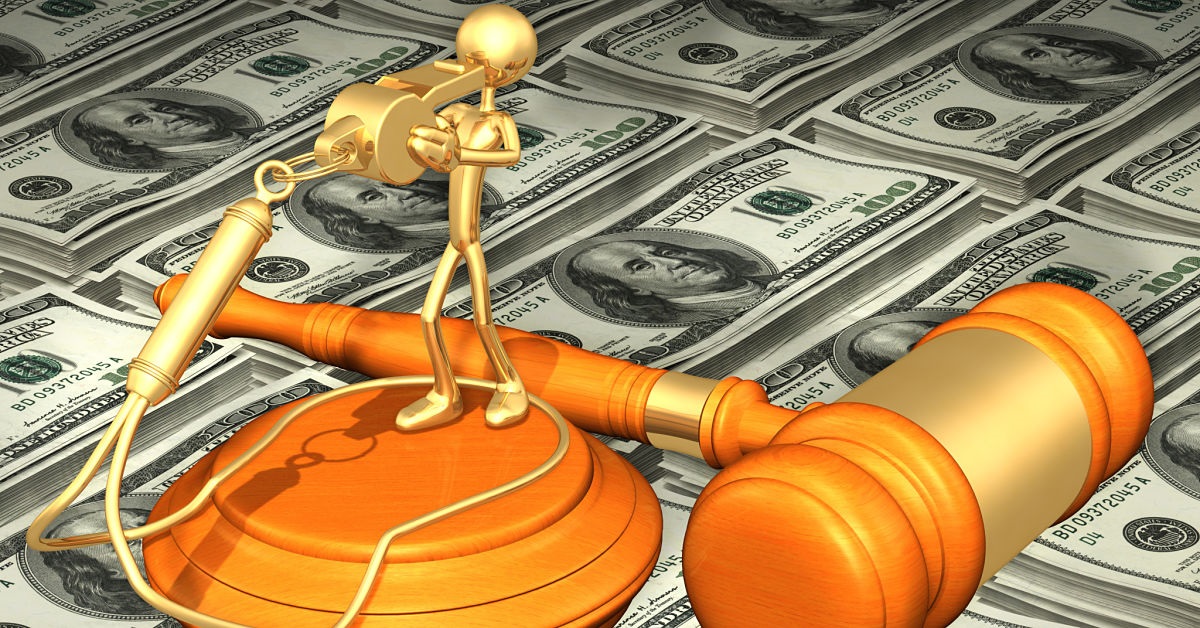 For 2019, the CCPE proposed to the Committee of Ministers to prepare an Opinion for 2019 on the role of the prosecutor in the fight against corruption and economic and financial crime. In response to the increase in financial crime in a globalised economy, the CCPE will review the various crimes concerned and the instruments available to States to combat corruption and financial crime, to find ways to strengthen expertise and make the relevant investigation and prosecution bodies more effective. A Working Group has been appointed and had its first meeting in Paris on 5 and 6 February to prepare the draft structure of the Opinion. The draft opinion should be adopted by the CCPE at the plenary meeting to be held from 21 to 23 November 2019.

Link to the agenda

Link to the preliminary work