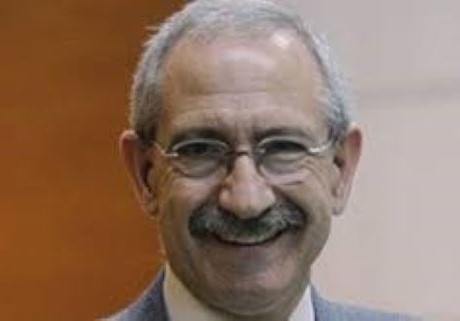 Mr Antonio Vercher Noguera (Spain), CCPE President, took part in the Conference on the Rule of Law in Europe organised on 9-10 December 2021 in Lisbon, Portugal, by the Association “Magistrats européens pour la démocratie et les libertés” (MEDEL), which has an observer status with the CCPE.

The video recording of the presentation of the CCPE President during this Conference is available here.

The website of the Conference can be consulted here.