Morocco is an observer with the CCPE 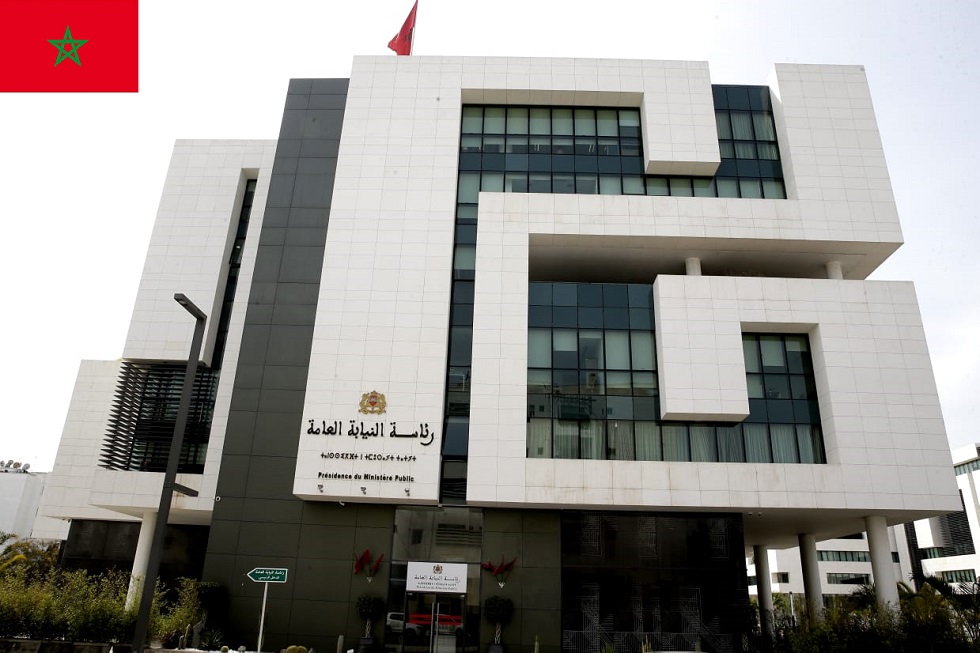 On 2 May 2019, the Committee of Ministers of the Council of Europe accepted the request of the Kingdom of Morocco to obtain observer status with the Consultative Council of European Prosecutors (CCPE), in accordance with the applicable rules. In 2017 the Moroccan Public Prosecutor's Office was placed under the direction and control of the King's Attorney General at the Court of Cassation in his capacity of President of the Public Prosecutor's Office. In this framework, powers related to prosecutorial oversight and the implementation of penal policy, previously vested the Minister of Justice were transferred to the President of the Public Prosecutor’s office. This is a new independent institution which has already participated in several CCPE meetings under different cooperation programmes. The decision of the Committee of Ministers creates the basis for a further active involvement of representatives of the Presidency of the Moroccan Public Prosecutor's Office in the work of the CCPE, in particular when it comes to establishing effective management of prosecution services and a greater protection of everyone’s rights and freedom.