Finalisation by the CCJE Working Group of the draft Opinion No. 23 (2020) on the role of associations of judges in supporting judicial independence 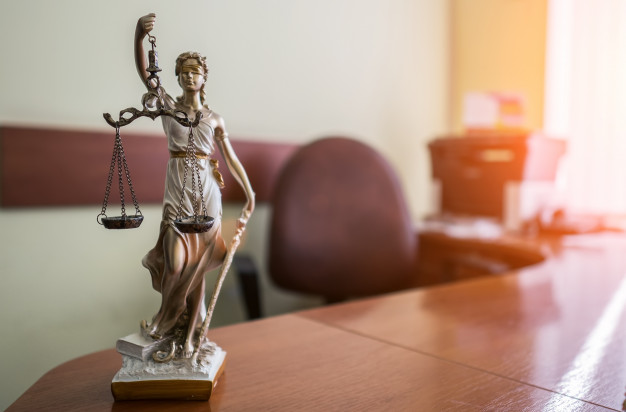 The CCJE Working Group will meet by videoconference from 25 to 26th of June 2020 to finalise the draft Opinion No. 23 (2020) on the role of associations of judges in supporting judicial independence, in accordance with the mandate given to it by the Committee of Ministers. This Opinion, which is expected to be adopted at the CCJE plenary meeting from 4 to 6 November 2020, has been prepared on the basis of previous CCJE Opinions, the CCJE Magna Carta of Judges and relevant instruments of the Council of Europe and other international institutions. The Opinion also takes into account the replies of the CCJE members to the questionnaire prepared for the Opinion.

The summary of responses of member States has demonstrated that there is a great variety of associations of judges across Europe. Their qualifications for membership are different, their objectives diverge and their size and representativeness encompass a large range.

The main objective of the majority of these associations is to defend and to advance the independence of judges and the rule of law, training of judges, their ethics, and to contribute to judicial reform and legislation, as well as to safeguarding the status and providing for adequate working conditions for judges. But the objectives are not exclusively objectives of the associations of judges. Several other actors within and outside the justice system play a role in reaching them. To succeed, mutual respect, openness, support and co-operation are needed.

Associations of judges also facilitate cross-border co-operation among national justice systems. They exchange experience and views with associations in other countries, as well as at European level. They provide a channel for international exchange for their members and they play an important role in spreading European standards within the national communities of judges.

The Opinion No. 23 of the CCJE aims at reaching common standards for the associations of judges across Europe respecting the fundamental rights such as, for example, freedom of association, and avoiding any threat to the independence of the judiciary.