CCJE standards being applied in Armenia 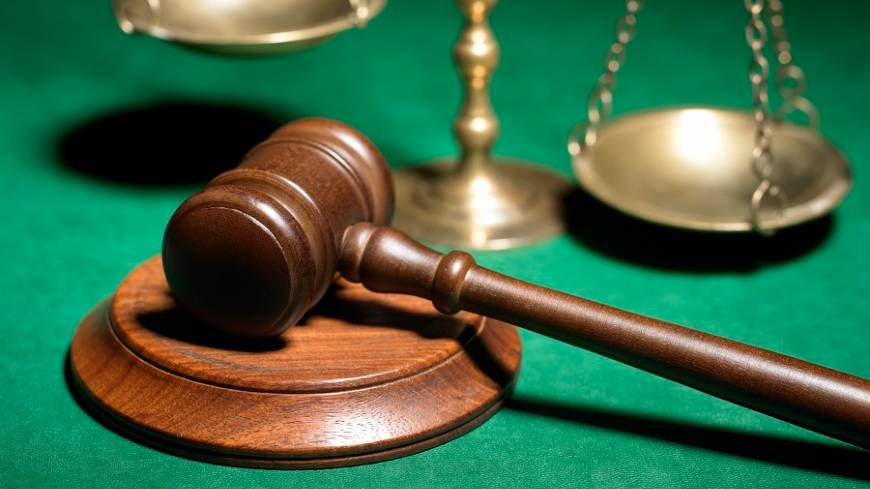 On 31 May – 1 June 2022, a high-level delegation of the Cassation Court of Armenia headed by its President, Judge Lilit Tadevosyan, visited the Council of Europe. The delegation met with representatives of various institutions and sectors of the Organisation, including Mr Artashes Melikyan, Secretary of the CCJE, who presented the CCJE standards and Opinions and CCJE’s targeted co-operation efforts with national and international partners.

On this occasion, the President of the Court of Cassation underlined that almost all Opinions of the CCJE have been translated in Armenian and were disseminated widely among legal professionals, who are increasingly referring to the CCJE’s Opinions in the official documents at various levels.

This visit was organised by the Directorate General of Human Rights and Rule of Law in the framework of the European Union/Council of Europe project "Support to judicial reform - strengthening the independence and professionalism of the judiciary in Armenia" and the project ”Support for the execution by Armenia in respect of Article 6 of the European Convention on Human Rights" funded by the Human Rights Trust Fund.