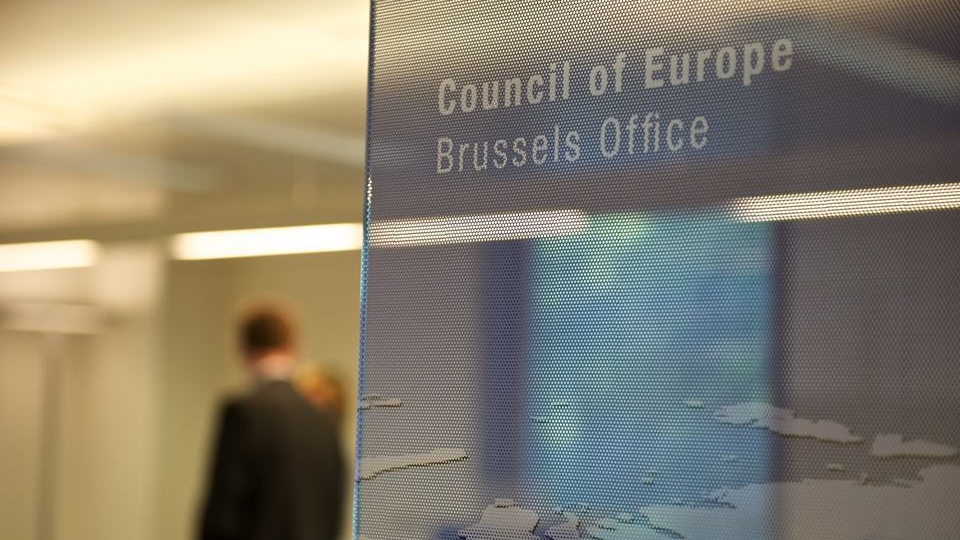 Humbert de Biolley has been appointed ad interim Head of the Council of Europe Liaison Office to the EU in Brussels following the return of Ambassador Zoltan Taubner to Strasbourg.

Ambassador Taubner took up the post of Secretary to the Council of Europe’s Committee of Ministers on 1 September.

Gisella Gori has taken over as Deputy Head of the office ad interim.

Both appointments will remain ad interim until a new Head of Office is appointed through an on-going recruitment procedure.