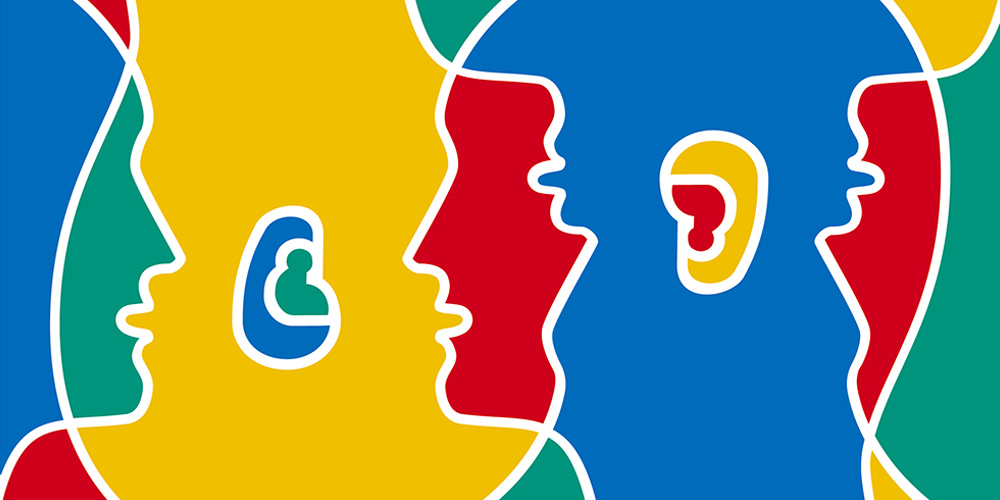 “Understanding each other is the key to benefitting from Europe’s rich cultural diversity. Language education helps us to do this and to embrace other cultures and ways of life.

The European Day of Languages, initiated by the Council of Europe, is held each year on 26 September. It provides an opportunity to celebrate Europe’s unique linguistic context, and serves as an impetus for people of all ages and backgrounds to broaden their horizons and discover the added value of being able to communicate in other languages.

Languages and culture go hand in hand. This year, which is the EU-designated European Year of Cultural Heritage, hundreds of events are being organised around the continent by schools, universities, and cultural institutions and associations to mark the European Day of Languages and send a powerful message of openness to one another. My best wishes go to all of those taking part.”

Background information on the Day

The European Day of Languages (EDL) is an annual celebration day to encourage language learning across Europe. At the initiative of the Council of Europe, EDL has been celebrated every year, on 26 September, since the European Year of Languages in 2001.

The specific aims of the EDL are to:

The dedicated website for the EDL is available in 37 languages and hundreds of activities are registered in the events’ calendar. The EDL activities which take place in Europe and increasingly on other continents are organised mainly by schools, universities, language and cultural institutes, associations and also by the European Commission’s translation field offices. In 2017 over 1250 events involving tens of thousands of participants were recorded.