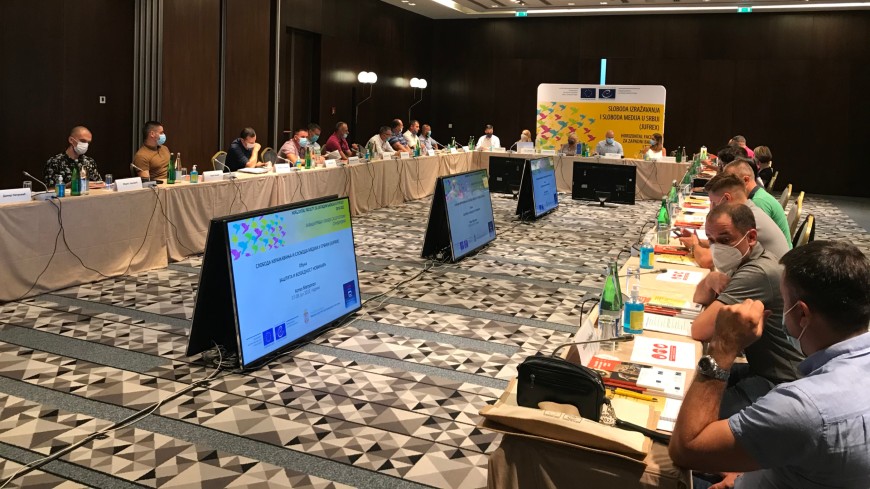 A training for police officers on “Protection and safety of journalists” was organised under the joint European Union/Council of Europe action “Freedom of expression and freedom of the media in Serbia (JUFREX 2)”, with the aim to contribute to improvement in protection of media actors and creation of favourable environment for freedom of expression.

Attacks against journalists and other media actors constitute particularly serious violations of human rights because they target not only individuals, but deprive others of their right to receive information, thus restricting public debate, which is at the heart of pluralist democracy. Police protection is of significant importantce in cases of an immediate risk to the life or physical integrity of journalists and other media actors and it needs to be timely and encompass an individual risk assessment to identify specific protection needs.

The participants in this training were police officers from different regions in Serbia, appointed as contacts for the protection and safety of journalists. Topics discussed included understanding risks to journalists and measures to avoid and alleviate them, problems encountered by journalists in practice, threats and attacks against journalists - including on the internet and social networks and gender-specific violence.

The training was conducted through raising awareness on European standards and gender aspects in the field of safety and protection of journalists, active discussion of participants and trainers, case studies and practical exercises related to online threats.

The event was organised in co-operation with the Judicial Academy and Ministry of Interior of Republic of Serbia, within the action “Freedom of expression and freedom of the media in Serbia (JUFREX 2)”, which is a part of the joint European Union and Council of Europe programme “Horizontal Facility for the Western Balkans and Turkey 2019-2022”. 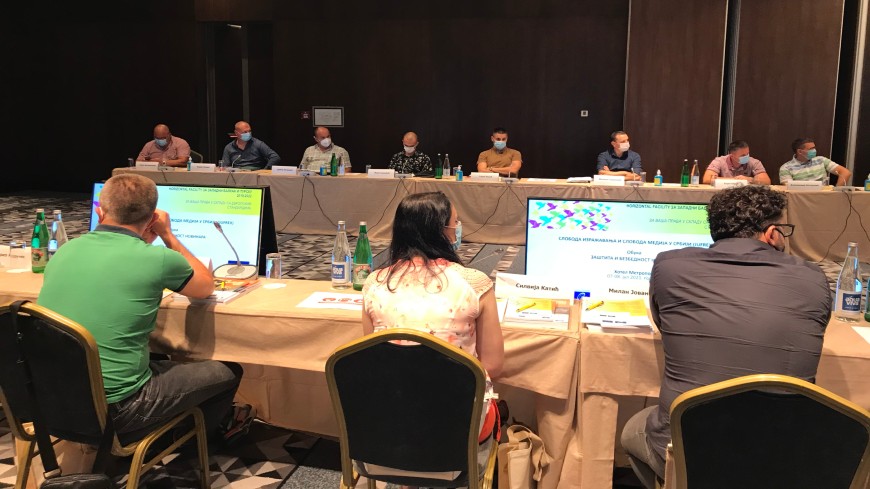