Dimension of “Living Together” and intercultural dialogue: the model of Judeo-Moroccan culture 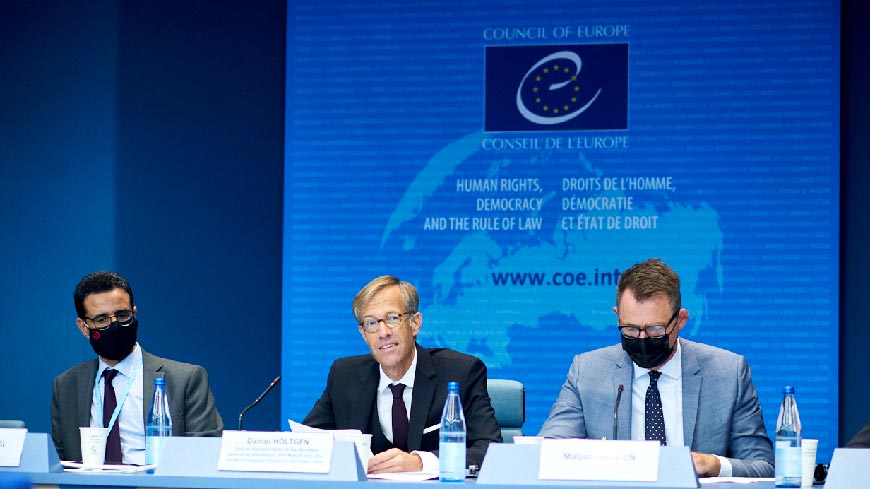 I wish to thank colleagues from the European Cultural Routes secretariat in the Grand Duchy of Luxembourg and the Consulate General of the Kingdom of Morocco in Strasbourg for holding this symposium on Judeo-Moroccan culture.  Morocco is an excellent example of how to protect Jewish heritage in a Muslim country.

The Council of Europe has developed a series of European cultural routes on Jewish heritage.  From the UK to Azerbaijan and from Lithuania to Portugal, these routes show the unique contribution the Jewish population has made to European civilisation for thousands of years right up to the present day.