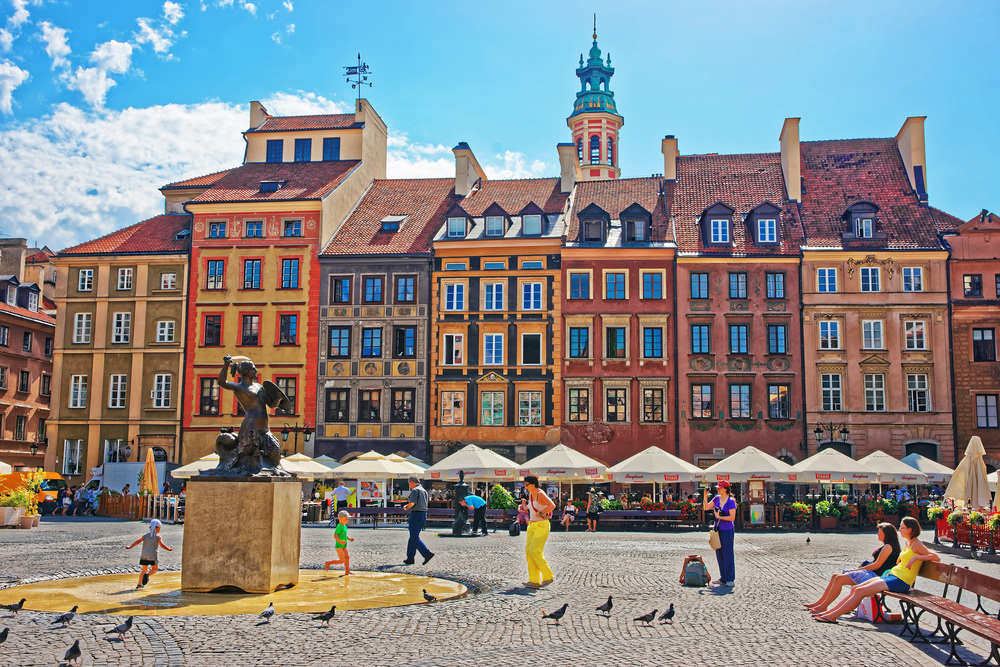 Experts note progress in the legal framework for combating trafficking in human beings and the provision of training to a wider range of professionals and awareness-raising. GRETA welcomes the setting up of regional anti-trafficking teams, bringing together representatives of the authorities and civil society, and the appointment of anti-trafficking focal points at the Police, Border Guard and Prosecutor’s Office. Improvements have been made to protect victims’ rights, including guidelines and indicators to better identify trafficking victims among asylum seekers and irregular migrants.

But some areas require improvement. The number of persons trafficked to Poland for the purpose of forced labour has grown over the years, according to the report. GRETA asks the Polish authorities to review arrangements for employment of third-country nationals, in order to prevent exploitative practices, and to strengthen inspections in sectors considered at risk of trafficking. The authorities should take a proactive approach to identifying trafficking victims, including in detention centres.

GRETA urges the Polish authorities to better identify and assist child trafficking victims, including the provision of safe accommodation and addressing the problem of the disappearance of unaccompanied children.

GRETA is concerned by the low number of convictions for human trafficking and urges the Polish authorities to ensure that human trafficking offences are prosecuted as such and lead to effective, proportionate and dissuasive sanctions. In this context, the authorities should review existing legal provisions and court rulings on forced labour with a view to extending the scope of forced labour to include working conditions contrary to human dignity.

GRETA is concerned as well by the lack of progress in setting up a coherent data collection system on human trafficking in Poland, which hinders a comprehensive assessment of the situation.