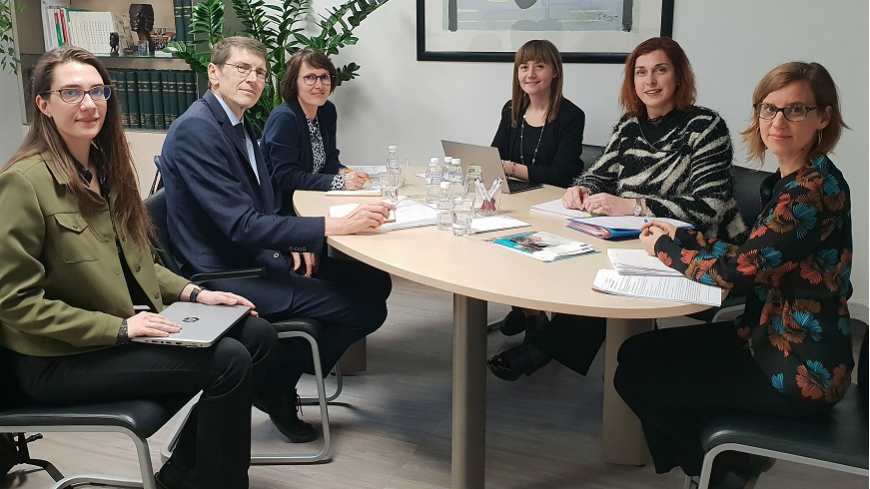 In the course of the visit, the GRETA delegation visited an emergency shelter for children placed by court order, and emergency housing flats which can be used to accommodate victims of human trafficking.

The visit was carried out by Mr Frédéric Kurz, First Vice-President ad interim of GRETA, and Ms Nathalie Martin, member of GRETA, who were accompanied by Ms Evgenia Giakoumopoulou of the Secretariat of the Convention.

Following the visit, GRETA will prepare a draft report which will be sent to the authorities of Monaco for comments. GRETA will subsequently adopt a final report, to be published in the autumn of 2019.
2019-02-04T11:09:00