GRETA publishes its third report on the Republic of Moldova 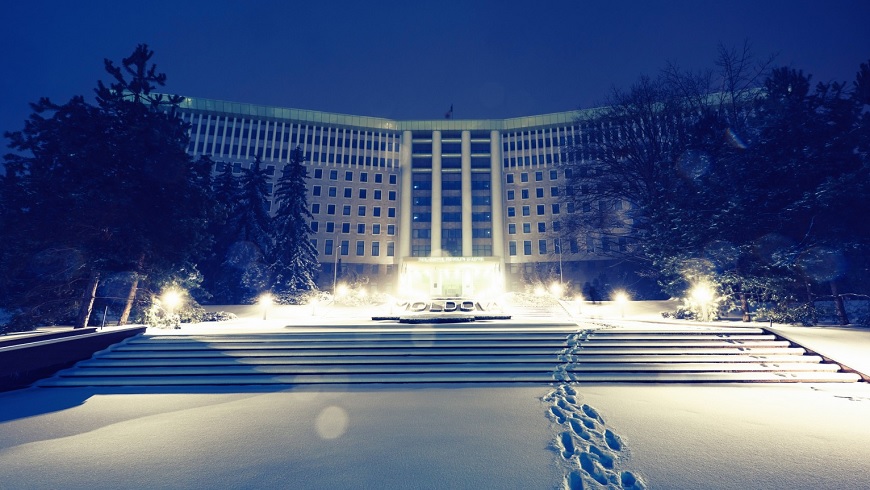 The Council of Europe’s Group of Experts on Action against Trafficking in Human Beings (GRETA) has urged the Republic of Moldova to guarantee access to justice for victims of trafficking in human beings by ensuring that they receive specialised assistance and free legal aid at an early stage, information about their right to compensation, and protection from intimidation during or after investigations and court proceedings.

In a report published today, GRETA assesses the progress made by the country in the implementation of the Council of Europe Convention on Action against Trafficking in Human Beings since 2016 – when it did its previous evaluation - with a particular focus on access to justice and effective remedies.

The report identifies a number of shortcomings which should be addressed. Although under Moldovan legislation victims are entitled to legal assistance and free legal aid, in practice they are largely dependent on NGO for their provision. Further, there are a number of barriers preventing victims from effective access to compensation from perpetrators, including difficulties in enforcing compensation orders. The new law on rehabilitation of victims of crime foresees the setting up of a state compensation scheme, which is not yet operational. The report contains a number of recommendations to facilitate and guarantee access to compensation for victims of trafficking, including by collecting evidence about the harm the victims have suffered and the financial gain from their exploitation, making full use of the legislation on the freezing and forfeiture of criminal assets, and reviewing the legislative framework for state compensation.

GRETA expresses concern about the negative effects of lengthy trials on victims and the outcome of the prosecution, and calls on the authorities to ensure that the length of court proceedings in human trafficking cases is reasonable. According to the report, the Moldovan authorities should take additional measures to ensure that human trafficking cases are investigated promptly, prosecuted successfully, and lead to effective, proportionate and dissuasive sanctions. In addition, the authorities should take steps to prevent that victims of trafficking be intimidated during the investigation and court proceedings, especially through the practice of cross-examination of victims and defendants.

The report also examines progress made by the Republic of Moldova in implementing earlier GRETA recommendations. Whilst welcoming the efforts undertaken to combat trafficking for labour exploitation, GRETA urges the authorities to increase the number of labour inspectors and to enable them to play a frontline role in preventing and identifying human trafficking cases.

The report notes that assistance to victims continues to depend on the financial support of international organisations, and there is a lack of proper infrastructure to assist male victims of trafficking. GRETA calls on the authorities to provide adequate funding to the centres for assistance and protection of victims of human trafficking, and to ensure that all victims of trafficking are guaranteed effective access to public health care.