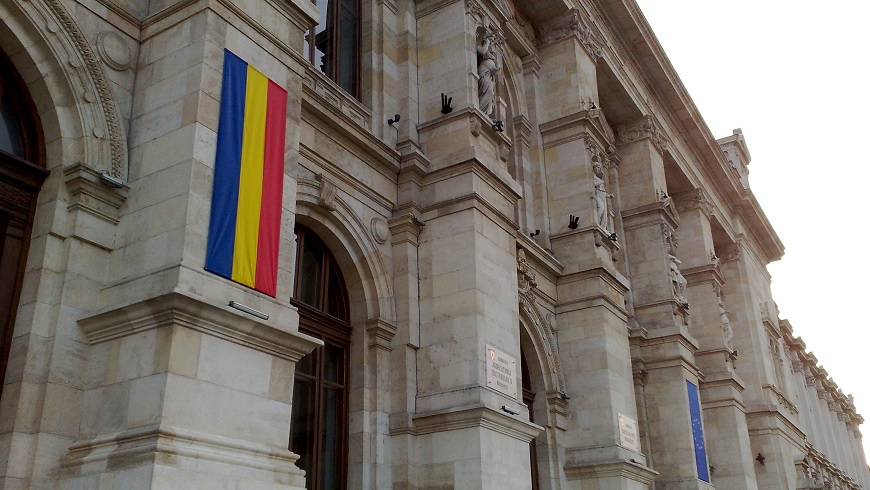 In a report published today evaluating access to justice and effective remedies for victims of trafficking in human beings, GRETA notes that Romania has continued to develop the legislative and policy framework relevant to action against trafficking. The Criminal Code was amended in 2020 to increase the minimum penalty for trafficking in children, and the authorities have adopted a new national strategy against human trafficking for 2018-2022.

Another issue of particular concern is that compensation to victims awarded by the courts is rarely paid because the perpetrators´ assets have not been identified or frozen at an early stage. During the period covered by the report (2016-2019), only one victim of trafficking was granted state compensation. GRETA calls on the Romanian authorities to make additional effort to guarantee access to compensation for victims, in particular by making full use of the legislation on the freezing of assets, simplifying the procedures to claim state compensation, and setting up a fund using assets confiscated from perpetrators.

GRETA is also concerned by the practice of making names and addresses of victims of trafficking publicly available on judicial websites and urges the Romanian authorities to effectively protect victims and witnesses of trafficking and to prevent their intimidation during the investigations and court proceedings.

Whist welcoming the existence of police investigators and prosecutors in human trafficking, the report notes that their number should be increased. It also underlines the need to guarantee the right to legal counselling of victims by ensuring that a lawyer is appointed as soon as there are reasonable grounds to believe that a person is a victim of trafficking.

In the report, GRETA also assesses progress in the implementation of some of its key previous recommendations and concludes that shortcomings persist concerning the identification of victims of trafficking, in particular for the purpose of labour exploitation and among migrants and asylum seekers, and the limited capacity of shelters for victims..

Romania remains predominantly a country of origin of victims of trafficking in human beings. Germany, Italy, Spain, and the United Kingdom have been the main countries of destination. The number of victims identified by the Romanian authorities has fallen over the years. A total of 2,613 victims were identified in the period covered by the report (2016-2019). Three out of four were women and half of them children, sexual exploitation remaining the most common purpose of trafficking.
2021-06-03T09:15:00