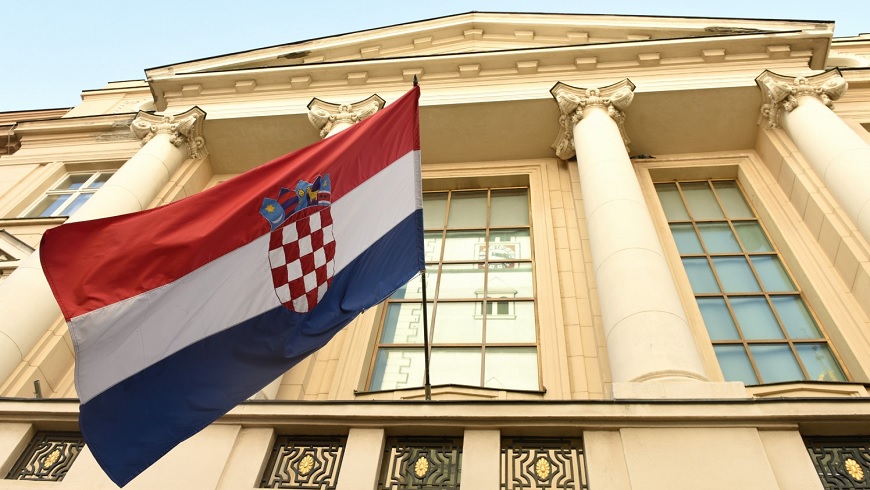 A new report on Croatia from the Council of Europe’s Group of Experts on Action against Trafficking in Human Beings (GRETA) focuses on victim access to justice and effective remedies.

GRETA acknowledges steps taken, since its previous report on Croatia was published in 2016, to develop the legislative and policy framework relevant to action against trafficking in human beings. Some of the earlier recommendations made by GRETA have been implemented, such as including the Labour Inspectorate in the National Committee for Combating Human Trafficking and its Operational Team, and raising awareness of the risks of child trafficking.

The report refers to the 25 June 2020 decision of the Grand Chamber of the European Court of Human Rights in the case of S.M. v. Croatia, which upheld the applicant’s complaint of a lack of an adequate response by the authorities to allegations that she had been pressured into prostitution. The Court determined that the authorities had neither investigated all circumstances, nor made any assessment of the possible impact of psychological trauma on the applicant’s ability to clearly explain exploitation. Furthermore, the applicant was not provided appropriate assistance and support to alleviate her fear and pressure that she had felt whilst testifying against the perpetrator, a former police officer.

Whilst welcoming steps taken to ensure child-sensitive procedures for obtaining access to justice and remedies, including the setting up of 60 specially equipped rooms for interviewing children, GRETA considers that the Croatian authorities should strengthen efforts to ensure that child victims are in practice afforded special protection measures. GRETA is concerned that the media often reveals the personal details of children and calls on the Croatian authorities to ensure that the identity of child victims is not made publicly known when it is not in their best interest.

Despite the existence of legal possibilities to claim compensation, no victims of trafficking have received compensation from the perpetrators through criminal proceedings, nor have there been any compensation awards by the state. GRETA urges the Croatian authorities to make full use of the legislation on freezing and forfeiture of assets in order to secure compensation to victims, to ensure victims’ access to legal aid, and to review the eligibility criteria for state compensation.

The report also calls on authorities to better identify human trafficking victims for the purpose of labour exploitation, paying particular attention to at-risk sectors, such as agriculture, construction and hospitality, and to screen asylum seekers and unaccompanied children for trafficking indicators.

Croatia is a country of origin, destination and transit of victims of human trafficking. Statistics from the Ministry of the Interior indicate that the number of identified victims was 38 in 2015, 30 in 2016, 29 in 2017, 76 in 2018 and 27 in 2019 (a total of 200). Over half of the victims were women, and one quarter were children. Trafficking for sexual exploitation of women and girls continues to be the main form of exploitation in Croatia, but the report notes an increase in trafficking for labour exploitation, which concerns mostly men. The number of foreign victims has increased over the years, totalling 86 for the period 2015-2019.