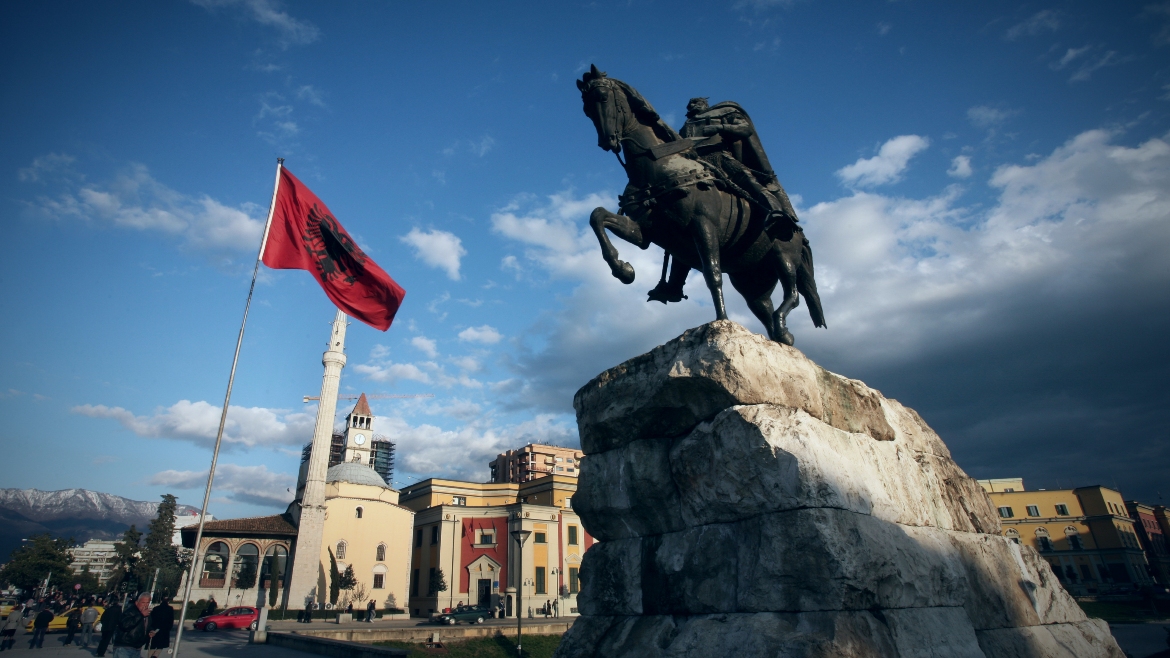 In its third report on Albania’s implementation of the Convention on Action against Trafficking in Human Beings, the Council of Europe’s group of experts (GRETA) finds that some progress has been made, but cautions that more needs to be done to deal with this type of crime.

GRETA welcomes the fact that since its previous evaluation in 2016, the country’s legislation has been amended to strengthen the rights and position of victims. The National Action Plan for Combating Trafficking in Human Beings 2018-2020 contains activities intended to improve the identification, protection and reintegration of victims and is supported by a dedicated budget. Further, a Victim Advisory Board was set up by the Office of the National Anti-Trafficking Co-ordinator, involving survivors of human trafficking.

GRETA is concerned that there has been only one criminal court decision on compensation of a victim of trafficking, and there is still no functioning state compensation scheme available to victims of trafficking. GRETA urges the Albanian authorities to make efforts to facilitate and guarantee victims’ access to compensation, by ensuring that the collection of evidence about the harm the victim has suffered is part of the criminal investigations, and by making full use of the legislation on the freezing and forfeiture of assets.

According to the report, it is necessary to improve the protection of victims and witnesses of human trafficking and their family members from potential retaliation and intimidation by traffickers.

Albania remains primarily a country of origin for victims of human trafficking, with women and girls trafficked abroad for the purpose of sexual exploitation being the vast majority of identified victims.

Internal trafficking has also been on the rise, in particular of children, trafficked for the purpose of sexual exploitation and begging. The report notes Roma and Egyptian children are at a heightened risk of being trafficked.

Despite being a transit country for refugees and migrants, no human trafficking victims have been identified among asylum seekers, says GRETA.