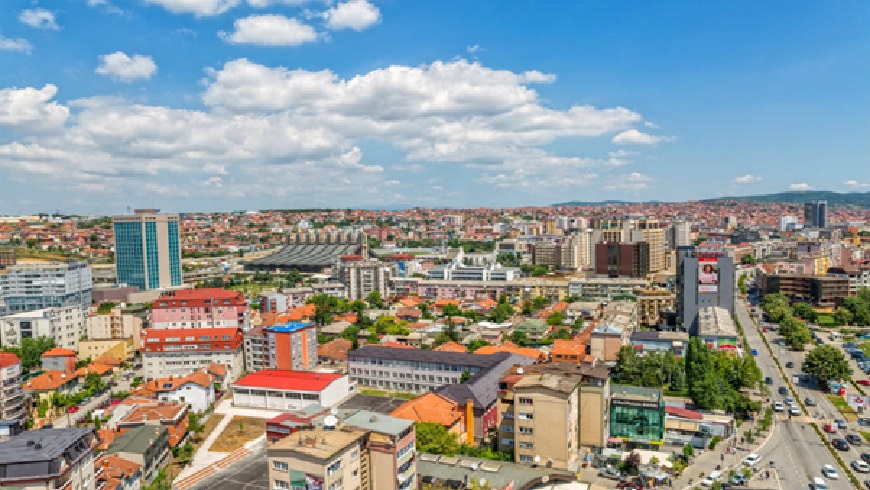 In the second evaluation report on Kosovo* published today, the Council of Europe’s anti-trafficking group GRETA acknowledges progress made in certain areas and calls on the authorities to further strengthen their anti-trafficking efforts, particularly with regard to the identification of and assistance to victims of trafficking.

GRETA welcomes the steps taken since the publication of its first evaluation report on Kosovo* in 2016, such as measures to prevent human trafficking through awareness raising and training, the adoption of unified indicators for the identification of victims and potential victims of trafficking, and the appointment of human trafficking co-ordinators at prosecutor’s offices.

At the same time, GRETA urges the authorities to take further steps to ensure timely identification of victims of trafficking, including by promoting multi-agency involvement and ensuring that all professionals who may come into contact with victims receive systematic and continuous training.

While welcoming the joint inspections by law enforcement and labour inspectors, the report notes that additional steps should be taken to prevent trafficking for the purpose of labour exploitation and identify victims of this type of exploitation.

The number of prosecutions for human trafficking has declined during the period covered by the report, and sanctions imposed by courts have been below the minimum provided under the law. GRETA urges the authorities to take further steps to strengthen the criminal justice response to human trafficking, including by ensuring that human trafficking cases are prosecuted as such and lead to effective, proportionate and dissuasive sanctions.

The report notes the near absence of compensation awarded to victims of THB and urges the authorities to adopt measures to facilitate and guarantee their access to compensation. The criminal and civil procedures regarding the compensation from perpetrators and the criteria for granting state compensation should be reviewed.

The majority of victims of trafficking identified in Kosovo* during the period covered by the report were female, primarily victims of sexual exploitation, and most were from Kosovo*. The number of children among the identified victims was high (59%). While most of the child victims are from Kosovo*, an increasing number originate from neighbouring countries, particularly Albania.

*All references to Kosovo, whether the territory, institutions or population, in this text shall be understood in full compliance with United Nation’s Security Council Resolution 1244 and without prejudice to the status of Kosovo.