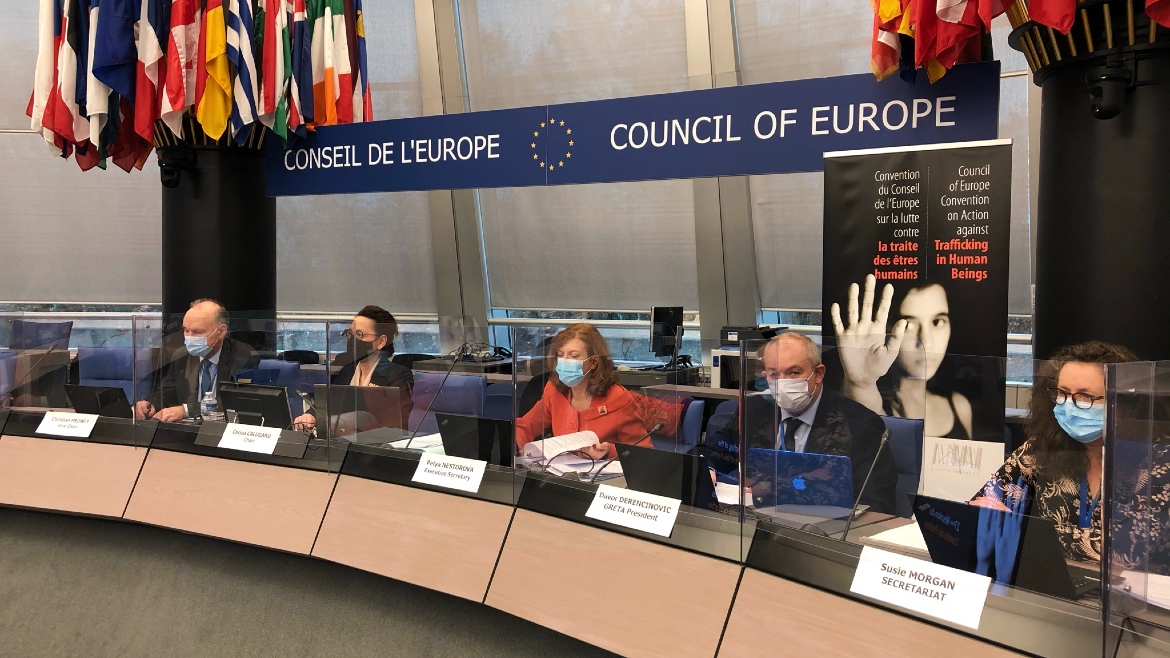 The mandates of these eight members will run from 1 January 2021 until 31 December 2024. The remaining seven GRETA members have their mandates running until the end of 2022.

At the same meeting, the Committee adopted recommendations concerning Albania, Croatia and the Republic of Moldova, based on GRETA’s third round evaluation reports.

The Committee also considered reports from the governments of Andorra, Estonia, Finland, Germany, Hungary, Lithuania and Switzerland concerning the implementation of the previous recommendations issued to these Parties.